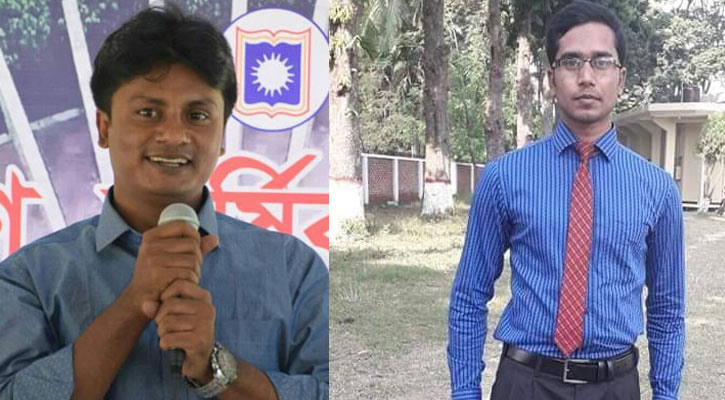 Two people, including a private satellite channel ATN News official, were killed after a truck hit their motorcycle in Pashu Hat area on Bamondi Betbaria road under Gangni upazila of Meherpur on Sunday morning.

The deceased were identified as Makbul Hossain, 28, assistant manager of HR department  in ATN News, son of Akram Hossain of Brajpur village of the upazila and his friend Akhtaruzzaman, 27, son of Abdul Awal, from Chargoal village of the same upazila.

Quoting locals, Obaidur Rahman, officer-in-charge (OC) of Gangni Police station, said that the truck hit the motorcycle coming from opposite direction on which Makbul and his friend were riding in the area at 11:00 am, leaving them injured.

Later, locals took the injured to a local hospital where duty doctor declared them dead, he said.