22 Killed in Clashes at Afghan-Pakistan Border 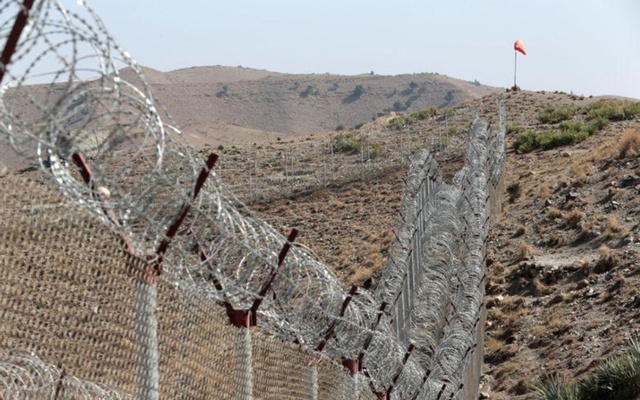 Heavy fighting erupted Friday at the border crossing between Afghanistan and Chaman, Pakistan, leaving at least 22 people dead and scores wounded. The fighting broke out with crowds impatiently waiting to cross during the extra-busy holiday.

Pakistan reported seven deaths and 31 injuries, while the Kandahar Governor reported that Pakistan shelled a border town, killing 15 people and injuring at least 80. The Afghan Defense Ministry threatened retaliation against them.

The border between Afghanistan and Pakistan is long and often details are contested. This means that such outbreaks are violence are not entirely uncommon, though they usually don’t last more than a few days. Holiday crowds often raise tensions there.

Pakistan defended the large civilian casualties in Afghanistan, saying they acted in “self-defense.” They threatened more such defense if the Afghans retaliate in any way.