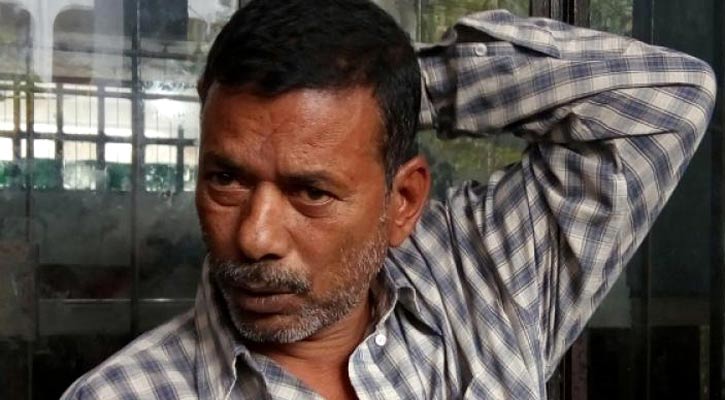 Jamir Hossain, a bus driver who had been serving life-term imprisonment in a case filed over the death of filmmaker Tareque Masud, ATN News CEO Mishuk Munier and three others in a road crash, passed away on Saturday.

He breathed his last at National Institute of Cardiovascular Diseases (NICVD) this morning while undergoing treatment.

Earlier on July 31, he suffered a heart attack in Kashimpur Jail.

On February 22 in 2017, a court found the bus driver guilty and ordered life imprisonment over the 2011 road crash.

The accident occurred when the bus hit a car on the Dhaka-Aricha Highway at Manikganj's Ghior Upazila on Aug 13, 2011.