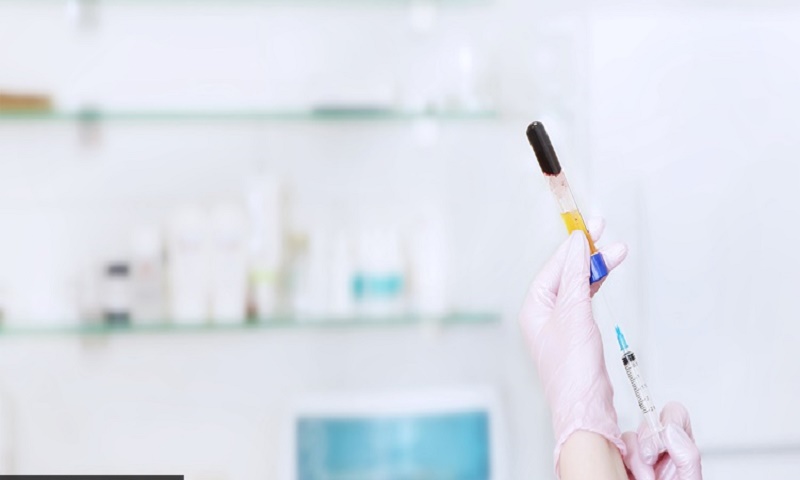 The treatment involves taking plasma of patients who have recovered from COVID-19 as they carry antibodies against the viruses in their plasma.

Sufficient antibody production is not universal, but many such patients have a healthy number of antibodies. So for patients in a moderate or early phase, the plasma from recovered patients (usually around the 28th day onwards in the mild stage or 14 days after recovery in other patients), can be used in newly infected patients who do not have antibodies to fight the illness.

The moderate form, which is usually the second phase, is characterised by the lungs getting affected and suspected pneumonia, with symptoms of persistent cough and/or breathlessness. In this case, if a patient has a continuous requirement of oxygen, plasma can be given.

Apart from plasma, antivirals like Remdesivir, favipiravir, which are antivirus drugs, and other antivirals are also used in these patients along with antithrombotic drugs and steroids. So, patients may recover when all such therapies are used in combination. And even despite all these, many patients may not improve or benefit.

It is not that therapy, including plasma, does not come with any associated risks. For example, if the plasma has a virus that goes undetected during COVID testing, we introduce more viruses into the patient. But the risk is low as the patient who has recovered will carry antibodies in the blood.

The risk of transmission of infections including HIV, Hepatitis B and C, is also present, but all known viruses are tested before transfusing the plasma.

The normal recommendation is in the range of 4 to 13 ml per kg of plasma, but usually 200 ml is given, which can be repeated in the next 24 hours if there is not much improvement. After giving the plasma, the patient is monitored for adverse reactions.

At our hospital, since it was allowed by MOHFW and Delhi government, we have so far given plasma therapy to 12 patients, of which eight recovered and four succumbed to the disease.

Therefore, it is important to understand that despite plasma therapy, not all patients may benefit. In pandemic times, to save the patient, these therapies will continue to be used until a new vaccine or a specific treatment comes into the picture.