Taposh hopes to remove wastes of sacrificial animal within 24 hrs 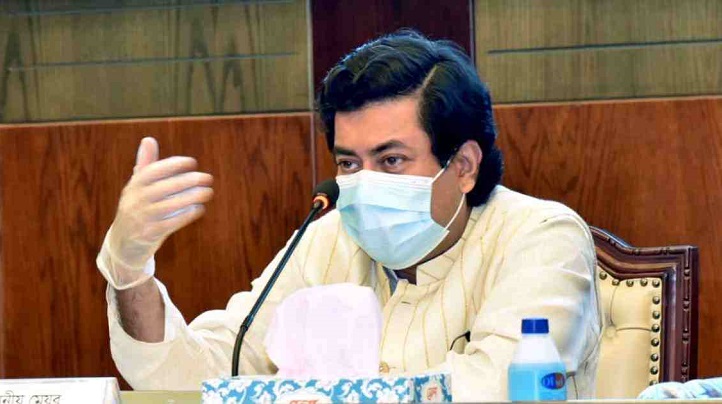 The Mayor came up with the expectation after attending the first congregation of Eid-ul-Azha at the Baitul Mukarram National Mosque in the morning.

“We will celebrate Eid with festivity," he said.

Sacrifice animals which will create wastages. The mayor said the DSCC will start removing the wastages from 2pm as no official and staff are enjoying the Eid vacation.

He also greeted the President, Prime Minister, Chief Justice of Supreme Court and all people of the country on the occasion of the Eid-ul Azha, the second largest religious festival of Muslims.