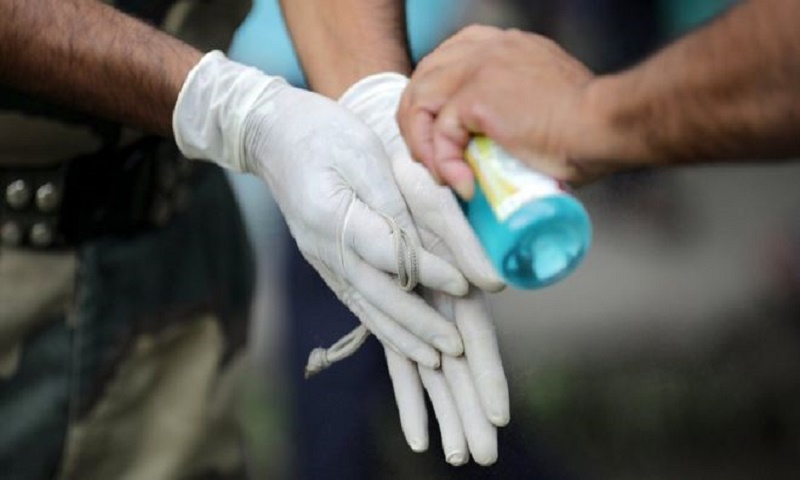 At least 10 people have died after drinking alcohol-based sanitiser after liquor shops were closed in a village in the Indian state of Andhra Pradesh.

The village of Kurichedu has been placed in lockdown after a local surge in cases of coronavirus.

They were alcohol-dependent, he added, and had started drinking the mixture about 10 days before they died.

"We are investigating whether the sanitiser had any other toxic content," Mr Kaushal told reporters.

He added that they had sent samples of the sanitiser away for chemical analysis.