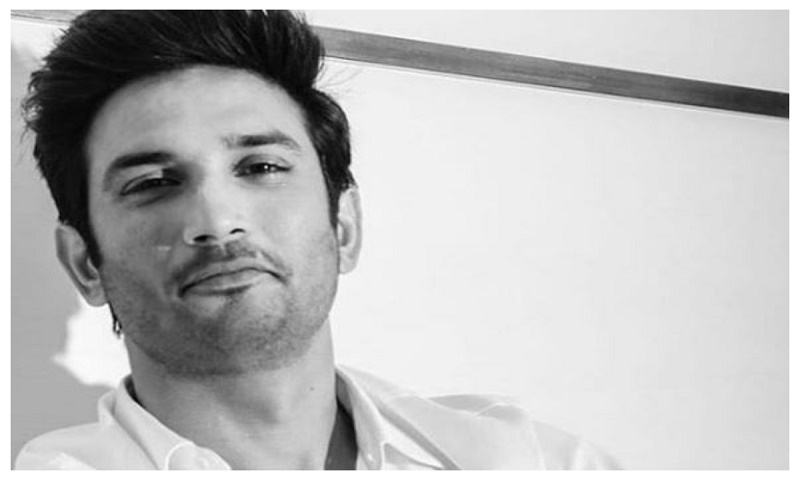 The suicide probe of actor Sushant Singh Rajput took a different turn after the allegation of ‘suspicious transaction’ of Rs 15 crore surfaced. Sushant’s father alleged that the actor’s girlfriend Rhea Chakraborty and her family is behind the transaction.

As reported by NDTV, the transaction is now under the lens of Enforcement Directorate.

ED has sought details of the case including the copy of First Information Report (FIR) filed by the deceased actor’s father, KK Singh, this week.

“No PMLA (Prevention of Money Laundering Act) case has been registered by ED yet. We have just sought case details from Bihar Police. A decision regarding initiating money laundering probe will be made after examining the details and documents from Bihar Police,” sources in the agency told NDTV.

The FIR was filed by the actor’s father in a police station in Bihar’s Patna. Rhea Chakraborty had moved the Supreme Court seeking the transfer of case to Mumbai.

Earlier in the day, the apex court had rejected the Chakraborty’s application keeping the FIR restricted to Bihar only.

In the FIR, KK Singh had named Rhea Chakraborty and five others. In the FIR, he accused the actress of abetment of suicide and also alleged that she cheated him financially and mentally harassed him.

The grip over Rhea Chakraborty was further tightened after Sushant’s ex-wife and actress Ankita Lokhande, who remained a close friend of Sushant even after the separation revealed that  she had a word with Sushant Singh Rajput during the shoot of Manikarnika and the late actor had a long emotional chat with her in which he opened up about breaking up with Rhea.

Reports also state that Rhea Chakraborty has filed for anticipatory bail after the news came to light that Sushant Singh Rajput’s family had filed a FIR against her.

Sushant died after reportedly committing suicide on June 14. Rhea was present at the time of his funeral and had also recorded her statement at the Bandra police station a few times.