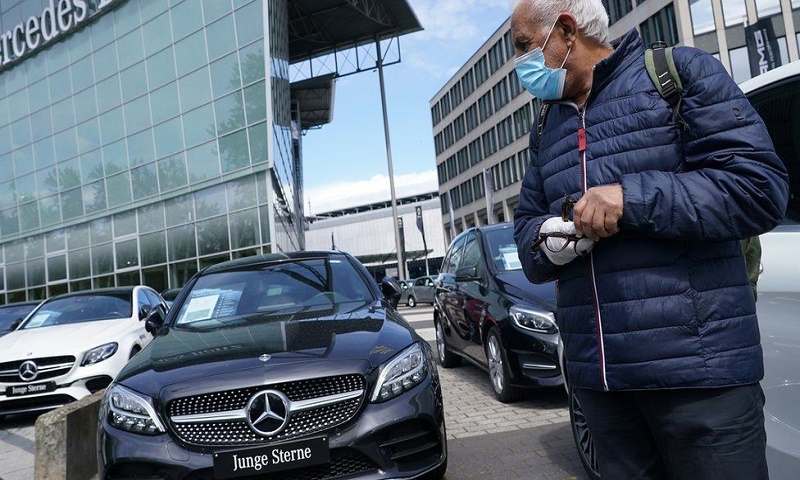 The US economy shrank at a 32.9% annual rate between April and June as the country grappled with lockdowns and spending cutbacks during the pandemic.

It was the deepest decline since the government began keeping records in 1947 and three times more severe than the prior record of 10% set in 1958.

Reduced spending on services such as healthcare drove the fall, BBC reported.

Economists have said they expected to see the sharpest drop in the second quarter with recovery thereafter.

But as virus cases in the US surge and some areas re-impose restrictions on activity, the rebound is showing signs of stalling.