At least 17 people were killed in a powerful car bomb blast in Logar province of Afghanistan.

The explosion came on the eve of a ceasefire declared by the Taliban during the festival of Eid.

The Taliban have denied responsibility for the attack while the Islamic State has not yet commented.

The attack was believed to have been carried out by a suicide bomber, Dedar Lawang, spokesman for Logar's governor, told the AFP news agency.

The blast happened near the governor's office where many people were shopping for the festival, BBC reported.

The Taliban and Afghan government agreed on a three-day ceasefire starting Friday, the first day of Eid.

There are hopes of a permanent truce but peace talks have been delayed due to prisoner exchanges. 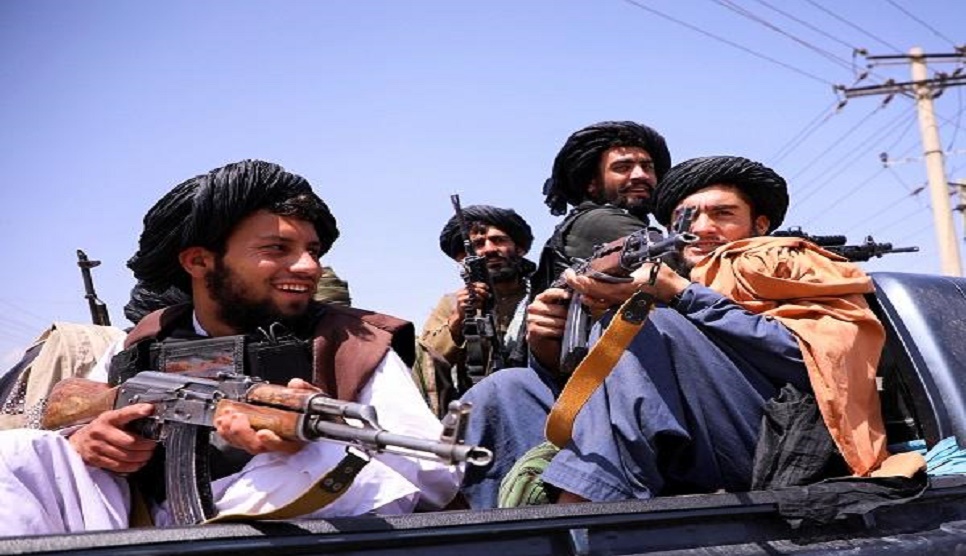