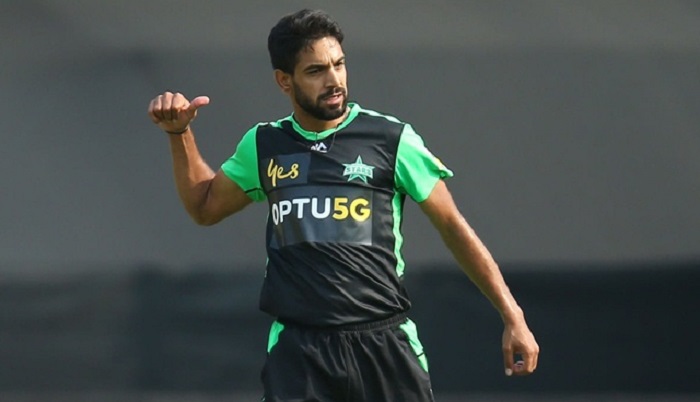 Rauf was ordered into quarantine on June 22 after testing positive for the virus, and despite never showing any symptoms failed four more tests before finally being cleared.

The Pakistan Cricket Board (PCB) said the 26-year-old will join the squad over the weekend.

"As per the protocols, Rauf has tested negative in tests conducted on Monday and Wednesday," the PCB said in a statement.

Rauf rose to prominence earlier this year when he took 20 wickets in 10 matches in Australia's Twenty20 Big Bash league.

He has played just two Twenty20 internationals for Pakistan, but will be a key member of the squad in England.

He had to spend five days in isolation after arriving in Britain.