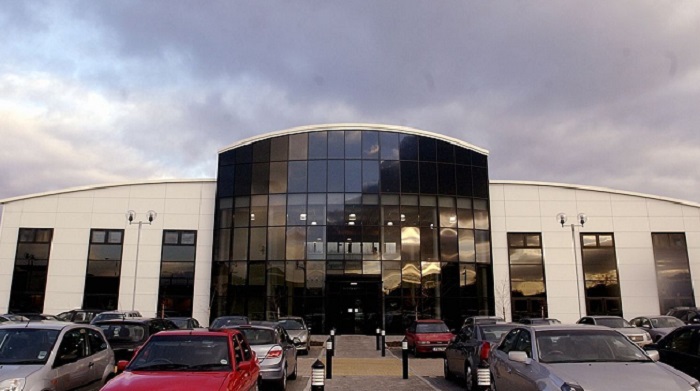 British car retail giant Pendragon will axe 1,800 jobs as it grapples with the coronavirus-induced downturn, it said Thursday, while sector data showed vehicle output languishing at a 1954 low.

Pendragon said in a statement that it would shut 15 dealerships with the loss of 400 employees, and will shed another 1,400 posts to streamline the business.

The broad restructuring is expected to reduce costs by £35 million ($45 million, 39 million euros) per year. Pendragon predicts it will cost the company around £2.2 million with associated impairment charges of around £5.5 million.

The group's main British rival Lookers had already announced in June that it would cut 1,500 jobs and close 12 showrooms.

"These have been difficult decisions for the board to make," said Pendragon chief executive Bill Berman.

"The COVID-19 pandemic is a uniquely challenging situation and we want to protect as many jobs as we can sustainably," he added.

Car dealerships in England had finally reopened at the start of June, as the UK government relaxed COVID-19 lockdown measures that had slammed the brakes on the industry.

The nationwide lockdown, implemented on March 23, also sent the economy into reverse.

Separate industry revealed Thursday that British car production has crashed during the first six months of the year.

Output dived 42 percent to just 381,357 vehicles in the six months to June from a year earlier, the Society of Motor Manufacturers and Traders (SMMT) said in a statement.

That was the weakest production level since 1954, according to the industry organisation.

Many carmakers meanwhile fear that a no-deal Brexit could make UK car production unsustainable due to the prospect of higher tariffs.

"These figures are yet more grim reading for the industry and its workforce, and reveal the difficulties all automotive businesses face as they try to restart," said SMMT head Mike Hawes.

"Recovery is difficult for all companies, but automotive is unique in facing immense technological shifts, business uncertainty and a fundamental change to trading conditions while dealing with coronavirus.

"Our factories were once set to make two million cars in 2020 but could now produce less than half that number, a result of the devastating effects of the pandemic on top of already challenging market conditions and years of Brexit uncertainty."