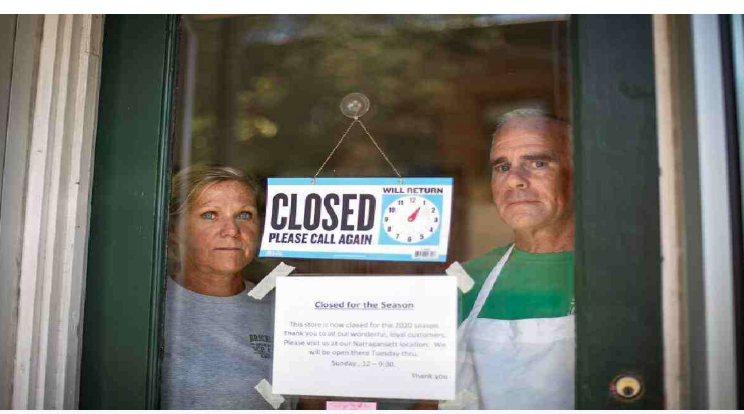 Although the scientists around the world are struggling to find a vaccine and cure for Covid-19, misinformation, conspiracy theories, hoaxes, anti-mask myths, and sham cures on different social media platforms seeming to have no antidote.

Experts said that the bad information flow has been seriously undermining efforts to slow the virus around the world, reports AP.

Michael Osterholm, head of the University of Minnesota’s Center for Infectious Disease Research and Policy, said, “It’s a real challenge in terms of trying to get the message to the public about what they can really do to protect themselves and what the facts are behind the problem.”

According to the Johns Hopkins University tally, death toll in the U.S. hit 150,000 Wednesday which is the highest in the world so far.

Over a half-million people have died in the rest of the world.

The social media hype escalated this week when the U.S. President Donald Trump retweeted a false video about an anti-malaria drug being a cure for the virus.

“It was revealed that Russian intelligence has been spreading propaganda about the crisis through English-language websites,” the AP report said.

In the U.S., the hard-hit Florida reported 216 deaths, breaking the single-day record it set a day earlier.

Texas confirmed 313 additional deaths, pushing its total to 6,190, while South Carolina’s death toll passed 1,500 this week, more than doubling over the past month.

In Georgia, hospitalizations have more than doubled since July 1.