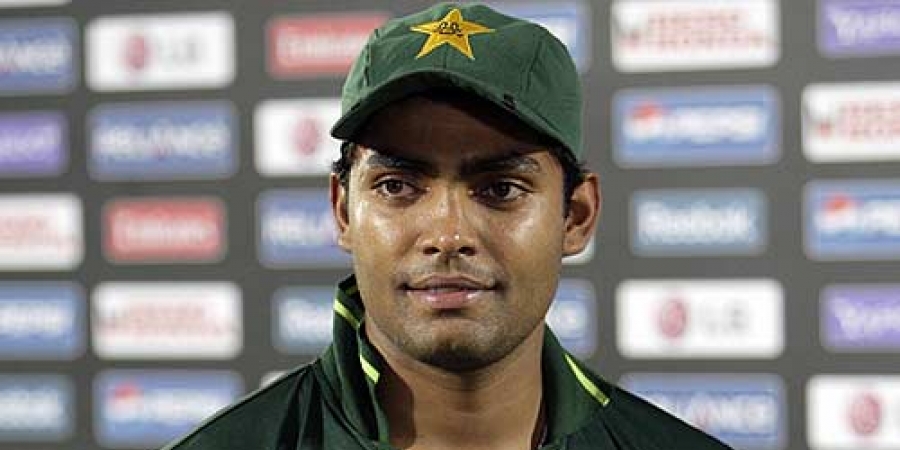 The independent adjudicator of the Pakistan Cricket Board (PCB) on Wednesday announced its decision on a disciplinary case involving middle-order batsman Umar Akmal and reduced his three-year ban to 18 months.

The batsman had submitted an appeal against a three-year ban imposed on him by a PCB disciplinary committee in April this year in a case for failing to report to the PCB two incidents of contacts made by suspicious persons before the start of the Pakistan Super League-5 on Feb 20.

It was a mandatory requirement under Code of Conducts of the PCB Anti-corruption unit. Umar breached Article 2.4.4. of the said code for the two incidents.

Umar's counsel Tayyab Rizvi said that they were "grateful to the independent adjudicator for granting them relief" but that the decision was "not what they had thought [it would be]".

"The punishment can be reduced further," he said.

Expressing similar sentiments, Umar said that he would "try to get the ban reduced further".

"I am not satisfied with the decision. I will decide on the next step after discussing with my lawyer and family," he added.

Since Umar — the youngest brother of former Pakistan wicket-keepers Kamran and Adnan Akmal — was banned, several former Test cricketers had claimed the three-year sentence was too harsh.