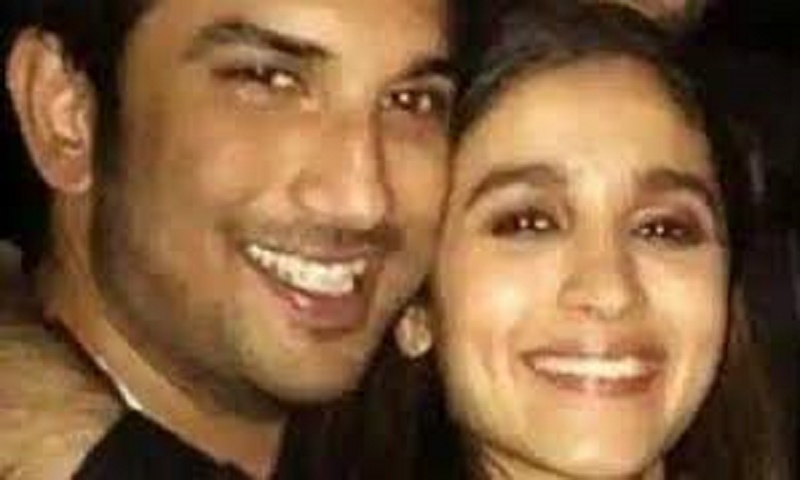 Minister of State (MoS) environment in India and Bollywood playback singer Babul Supriyo came in support of Bollywood actress Alia Bhatt who is being trolled over the Sushant Singh Rajput death case.

In a series of tweets, the Bharatiya Janata Party MP slammed Bollywood director Mahesh Bhatt for comparing Rajput to late actress Parveen Babi and said that because of such comments Alia Bhatt had to face “dirt on social media”.

He described the trolling against Alia Bhatt on social media as “criminal” and urged the Mumbai Police to arrest the culprits at the earliest.

He also said that actor Sushant Singh Rajput’s death calls for a thorough investigation and that the matter is “completely different” from the nepotism debate in Bollywood.

Meanwhile, Rajput’s death case takes a new twist with the actor’s father levelling a range of allegations against his rumoured girlfriend Rhea Chakraborty and six others.

Krishna Kumar Singh has alleged that Chakraborty had kept the actor from his family and completely in her possession. She was also handling his bank account. “It was also reported that crores of rupees were withdrawn from his bank account,” Sanjay Singh, inspector general of police (Patna Central Zone).

“At one point of time, my son decided to give up films, settle down in Coorg and pursue farming. He was blackmailed by Chakraborty who threatened him that she would make his medical history public and let the world know that he was mentally unstable, putting his career in jeopardy,” the father stated in the FIR.