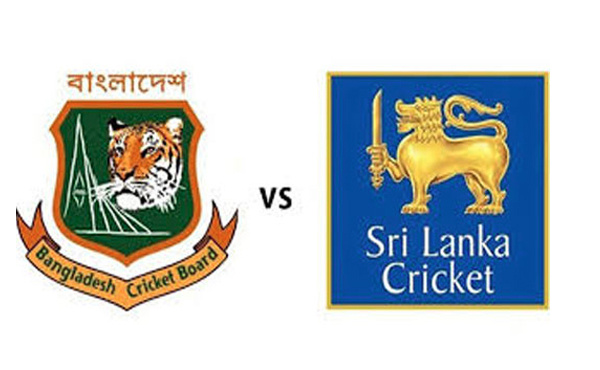 Bangladesh is likely to play practice game against the BCB High Performance (HPL) team for their preparation for the three-match Test series against Sri Lanka.

But the senior and HP team of Bangladesh will play this practice match in Sri Lankan soil since the national team’s tour in the Island nation coincides the HP team’s tour.

This rare thing might materialize in October when Bangladesh will tour Sri Lanka for a series which consists of three Tests and as many T20 Internationals.

These three Tests are the part of ICC World Championship game and originally was scheduled for August.

But it was postponed due to the COVID-19 pandemic. However the postponement of the ICC T20 World Cup opened the new window for the tour as the high ups of two boards are willing to reschedule the tour in October.

As per the Sri Lankan media, the Lankan board is keen to host Bangladesh in October for which they have already sought permission from their health ministry. As per the rules, the tourists would have to follow the rules of 14-day quarantine after landing the country.

But due to the coronavirus situation, the Lankan board is unlikely to give Bangladesh any team for a practice match ahead of the series.

However BCB Cricket Operations chairman Akram Khan said the Bangladesh is also keen to make the tour happen in October but they would confirm about it only after Eid break.

“We are really keen to begin International tour since the window is opened after the postponement of the T20 World Cup,” Akram told the BSS here today.

“The conversation with the Lankan board is going on. We actually decided in principle to visit the country. However we’ll confirm it after Eid break that how the tour will happen.”

Akram also informed that at the same time, the HP team is likely tour in Sri Lanka.

“HP team will also tour almost at the same time as far as I am concerned. We are not yet to know about the practice match or anything else. After Eid we’ll sit together to discuss on the tour after which we’ll take a concrete decision,” he concluded.