Kashmir youth Danish Kak launches music label, wants to do 'something' for his state 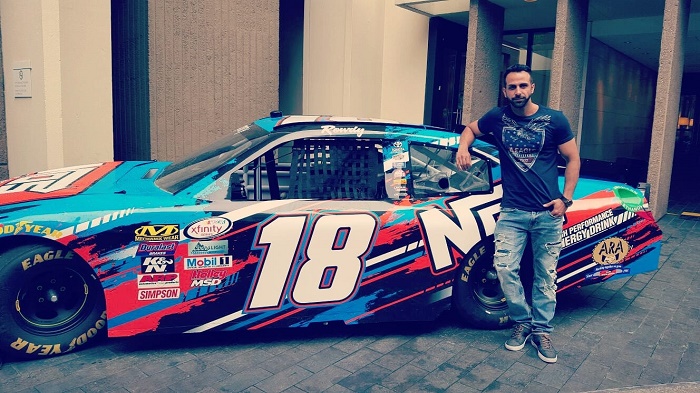 A Kashmiri youth, who wants to do something for the people of his state, is making his mark in the music industry producing music albums. He is Danish Kak.

According to reports, Danish Kak has worked with major music labels like T-series and Zee Music and has also launched his own music label, Yellow Sky Music.

While speaking to ANI, Kak said after completing preliminary education in his hometown, he went to Delhi to study media studies and later to Mumbai, in 2010, to pursue his dream of becoming a director. However, fate had something else in store for the aspiring filmmaker.

"During my college days, I directed several short movies and did some certification courses. Some people said that I look good and nudged me to give a shot at acting and modelling," he told the news agency about his journey so far.

He said his experience of working with the Dharma Productions for 'Student of the Year' was a 'big thing'.

Kak shared that his "ultimate goal" is to create "good content for people".

"For the past five-six years, I have been producing music for big labels like T-series, Zee. I also launched my own label, Yellow Sky Music. My ultimate goal is to produce movies, web series and create good content," he told ANI.

"I want to do something for Kashmir and Kashmiri youth. I am planning to shoot here in the near future to give exposure to youth. I will help them as much as I can," he added.