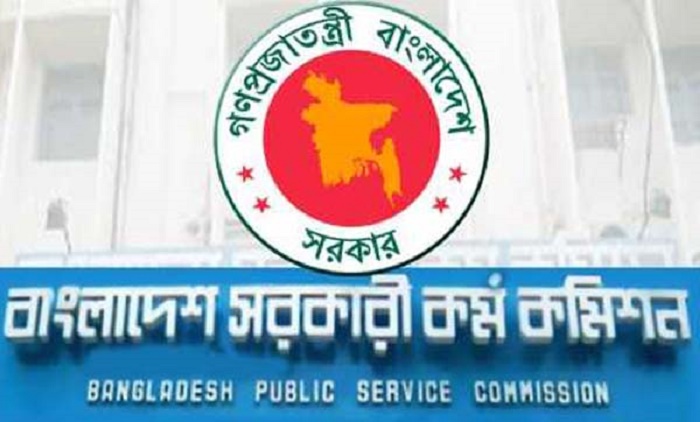 The government will hold 42nd BCS examination in a bid to appoint 2,000 doctors.

Already, a draft has been approved amending regulations at a meeting of the BPSC, according to a media report.

Confirming the matter, PSC Chairman Dr Muhammad Sadique said, “A new demand letter has been sent from the Ministry of Public Administration in appointing physicians. And we have received the letter. Accordingly, a draft has been prepared amending existing regulations for holding special BCS exam at a meeting on Monday.”

“The PSC members have also approved the matter and it will be sent to the Public Administration Ministry. The 42nd BCS (special) exam will be organised after the approval of the ministry concerned. The BPSC will also publish a circular for holding the examination,” he said.