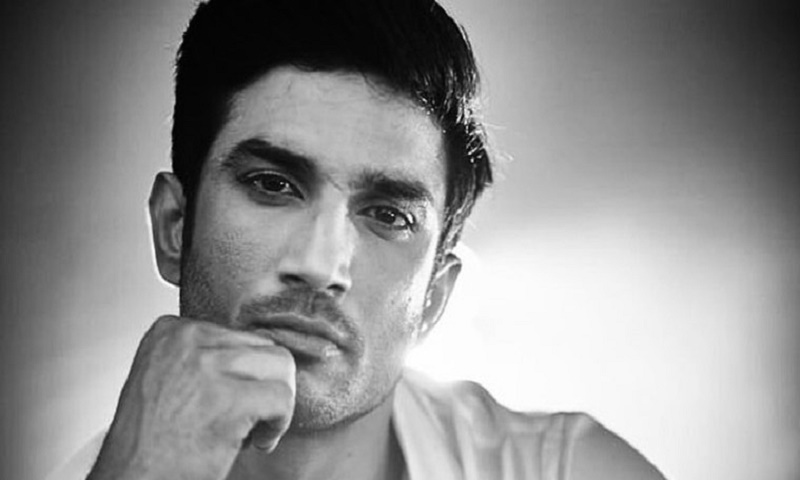 A senior police officer said Bhatt was questioned about his association with Rajput. “Bhatt told us that he had met Rajput only twice, the first time in August 2018, after which he had also praised Rajput in a Twitter post, and the second time in January this year,” the officer added.

According to police, Bhatt said he did not discuss films or casting the actor in any of his films during either meeting. “At the first meeting, they spoke about a book Bhatt claimed to have been writing at that time,” said the officer, adding that at the second meeting at Rajput’s home, his girlfriend Rhea Chakraborty was also present.

Reacting to allegations made by people on social media that he cast only established stars in his films, Bhatt told police that his film production house, Vishesh Films, worked only with newcomers. “We called Bhatt to corroborate certain facts that have come to light during the course of the investigation and to clear doubts in people’s minds about our investigations,” the officer said.

Police will record Johar’s statement this weekend in connection to the film Drive that Rajput had made with his production house, Dharma Productions, the officer added. Before Johar, however, the police is set to question Dharma Productions CEO Apoorva Mehta on Tuesday in connection with the agreement signed with Rajput for Drive. The film, which also starred Jacqueline Fernandez, was released on Netflix last year.

The police received a report on Rajput’s viscera from Kalina Forensic Science Laboratory (FSL) last week. “The FSL has informed us that there are no signs of poisoning in the viscera. On the basis of our probe so far, there is no evidence of foul play,” the officer said. Parth Pawar, the son of state Finance Minister Ajit Pawar, met state Home Minister Anil Deshmukh on Monday, with a request to consider transferring the probe to CBI. Claiming to have received emails, messages, and phone calls from youngsters in several states, Pawar wrote to Deshmukh: “…the youth of this nation demands a logical and fair closure of this case, so that justice is delivered to Sushant.” Adding that he has complete faith in the fairness of Mumbai Police, Pawar said: “…the purpose of justice can be better served by referring the said inquiry to CBI.”