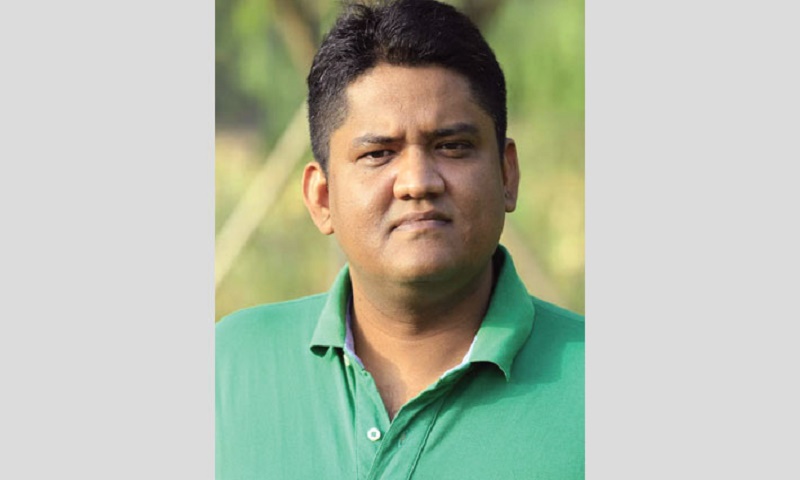 Bangladesh recently has opened the world’s biggest rehabilitation project for the climate refugees in Cox’s Bazar. It is well known that climate change is set to cause a refugee crisis of unimaginable scale. Those who have been forced to leave their traditional habitat temporarily or permanently because of marked environmental disruption that jeopardises their existence and severely affected the quality of their life are identified as climate refugees. These people are also known by other names, including environmental refugees, eco-migrants, environmental migrants, and environmental displacees.

Climate refugees have no choice other than to leaving their often rural homes, and they currently do not receive any protection from national and international law. Studies show the primary causes of climate displacement in Bangladesh are tidal height increases in the coastal areas and riverbank erosion in the mainland areas. The key secondary causes of displacement are tropical cyclones and storm surges in the coastal regions and river flooding in the mainland. Against this backdrop, the complex of 20 blocks for people who have lost their homes due to storms and floods, which opened very recently in the Cox’s Bazar district of south-eastern Bangladesh, will provide shelter to around 650 families, with more under works.

The South Asian country has faced a lot of devastation due to climate change, and Bangladesh is in the UN list of world’s most vulnerable regions due to a warming planet. For example, the ravaging 1991 cyclone killed 138,000 people. Kutubdia - a small Island of 266 square kilometres, located in Cox’s Bazar district, was destroyed in the cyclone, and people took shelter in a coastal slum outside Cox’s Bazar airport. But during high tide, this slum homes also go underwater. The area, which has a population of around 40,000, is one of the biggest settlements in Bangladesh for the people referred to as climate refugees. The majority of people are from the Bay of Bengal island Kutubdia, of which around 40 per cent is submerged in water.

The Prime Minister of Bangladesh opened special structures built under the ‘Khurushkul Ashrayan Project’ in Cox’s Bazar for 600 climate refugee families. At the inauguration function, some of the beneficiaries were handed over the keys to the 456 sq ft flats. The beneficiaries were mostly the fishermen’s family members. Each family will get a 456.07 sq ft flat in exchange for 1,001 Bangladeshi taka. All the buildings are equipped with a ramp system for people with disabilities, solar panels, safe drinking water facilities, electricity, sanitation, waste management, drainage, and gas connection. The ground floor of the new buildings has been kept vacant so that floodwater and tidal surge can damage nothing. The accommodations also include tube-wells and rainwater harvesting systems.

A total of 4,409 climate refugee families will be rehabilitated at the site in 139 five-storied buildings under the Khurushkul Ashrayan scheme being implemented by the Bangladesh Army on 253.59 acres of land at the cost of 1,800 crore taka as part of the Ashrayan Project-2. Since the Ashrayan Project was launched in 1997, the Khurushkul scheme has emerged as the country’s largest rehabilitation project. The Khurushkul project will have four zones: residential, tourism, dry fish processing zone, and a buffer precinct with greenery.

Bangladesh is one of the countries most vulnerable to climate change and most disaster-prone. The country’s flat topography, low-lying and climatic features, combined with its population density and socio-economic environment, make it highly susceptible to many natural hazards, including floods, droughts, cyclones, and earthquakes. However, following the devastating cyclones of 1970 and 1991, Bangladesh has made significant efforts to reduce its disaster vulnerability.

In 2005, Bangladesh was the first Least Developed Country to prepare the National Adaptation Programme of Action (NAPA) and was eventually revised in 2009, which documented the urgently needed adaptation actions for Bangladesh. Moreover, Bangladesh is in the process of initiating the National Adaptation Plan (NAP). In 2009, the Bangladesh Climate Change Strategy and Action Plan (BCCSAP) was developed and published with great international appreciation. Both the NAPA and BCCSAP offer frameworks for moving the country from vulnerability to resilience by building enhanced Disaster Risk Reduction and Management (DRRM) programmes into existing sustainable development strategies. There are various coping mechanisms, formal and informal, already in place.

Over the last two decades, Bangladesh has implemented a number of successful pilot projects in natural resource management and climate-resilient afforestation using multiple sources of financing, notable among which is the BCCRF (Bangladesh Climate Change Resilience Fund) which financed the Bangladesh Climate Resilient Participatory Afforestation and Reforestation Project (CRPARP). Bangladesh has been a UN REDD+ partner country since 2010 and has made progress on its national REDD+ Readiness Roadmap. In partnership with UNDP and FAO, the Bangladesh Forest Department has made progress on key elements of the Roadmap - monitoring, reporting and verification (MRV) Action Plan, capacity building for forest monitoring, an assessment of REDD+ corruption risks, and development of nationally-appropriate social safeguards. The country has also established a national steering committee for REDD.

However, recently, monsoon rainfall and onrush of water from hilly areas upstream have inundated districts in the northern and eastern regions of Bangladesh, causing extensive damage. Thousands of people in seven districts of the country are marooned or displaced, and their homes flooded. Climate Change is the defining issue of our time, and we are at a defining moment. From shifting weather patterns that threaten food production to rising sea levels that increase the risk of catastrophic flooding, the impacts of climate change are global in scope and unprecedented in scale. Without drastic action today, adapting to these impacts in the future will be more difficult and costly.