US sees manufacturing growth ahead of Fed meeting, GDP data 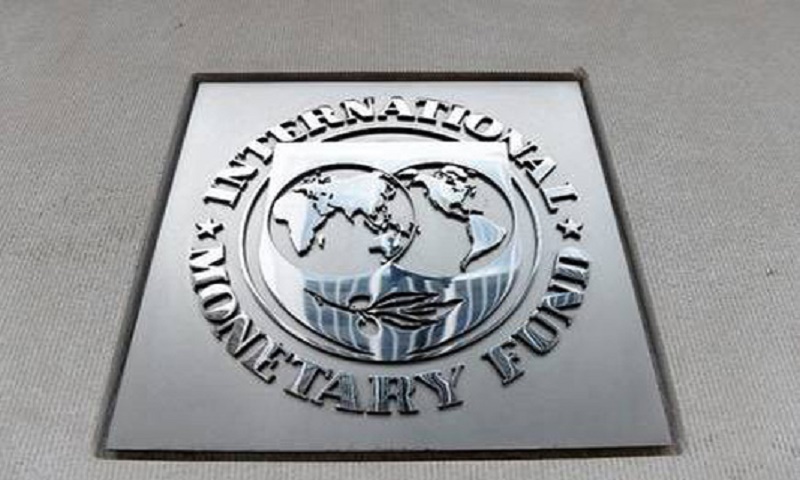 The Federal Reserve is set to meet this week ahead of a key GDP estimate as new data shows recovery in US manufacturing, although surging coronavirus cases threaten the economy’s gains.

The jam-packed week of economic news comes as lawmakers in Washington are debating provisions of another stimulus package to follow up on the $2.2 trillion CARES Act passed in March as COVID-19 hit.

The business shutdowns caused by the pandemic are expected to see the US economy shrink an unprecedented 35 percent in the April-June quarter when the Commerce Department releases its advance GDP estimate on Thursday.

However, some sectors have begun bouncing back, with retail and new home sales recovering from the coronavirus hit and data from the Commerce Department released Monday showing durable goods orders rising 7.3 percent on demand for transportation equipment.

But Oxford Economics warned that the prevalence of coronavirus in the United States, where more than 55,000 new cases were reported in the 24 hours to Sunday, threatens the gains.

Amid the durable goods data, transportation equipment grew 20 percent or $9.2 billion, particularly among motor vehicles and parts, where new orders were up 85.7 percent and shipments rose 83.1 percent.

The Fed will likely take such indicators into account as it begins its two-day Federal Open Market Committee (FOMC) meeting on Tuesday, but few big moves are expected since the committee had already slashed its benchmark lending rate to zero in mid-March.

If Fed Chair Jerome Powell addresses the surge in COVID-19 cases, he will likely reiterate “that the Fed is prepared if necessary to provide more support to the economy,” said Mickey Levy of Berenberg Capital Markets.

Another possibility is that the Fed might link their movement of the lending rate to inflation, Oxford said.

Laid-off Americans have benefited from an additional $600 in aid each week under the terms of the CARES Act, but that money is set to expire on Friday, and Democrats and Republicans in Congress are negotiating over possibly extending it.

Analysts expect them to enact more stimulus, but it isn’t clear yet how it will be structured or if the funds will be approved before the emergency unemployment benefits run out.

Citing people familiar with the plan, The Washington Post reported Republicans controlling the Senate wants to slash the weekly benefit to $200 until states can implement a system to replace 70 percent of unemployed workers’ wages.

Washington is simultaneously bracing for the expected crash in second-quarter GDP to a level not seen in years, but the damage will be somewhat stemmed by a recovery in goods and services in May ahead of a bounceback in the months to come, IHS Markit said in an analysis.

“Our forecast of 18.2 percent growth in the third quarter reflects continued (but slowing) recovery in services GDP and a partial reversal in goods GDP of gains exhibited over May and June,” they said.

A National Association for Business Economics survey released on Monday reported firms expecting improvements in sales, profit margins and employment after the shutdowns.

But while a third of companies have returned to normal operations, nearly the same amount don’t expect to do so for more than six months, the survey said.

On top of this week’s data releases will be a slew of earnings reports by large American firms, including tech leaders Apple, Amazon, Facebook and Google, as well as McDonald’s, Exxon Mobil and Boeing.