Federal Reserve convenes as virus puts US recovery on edge 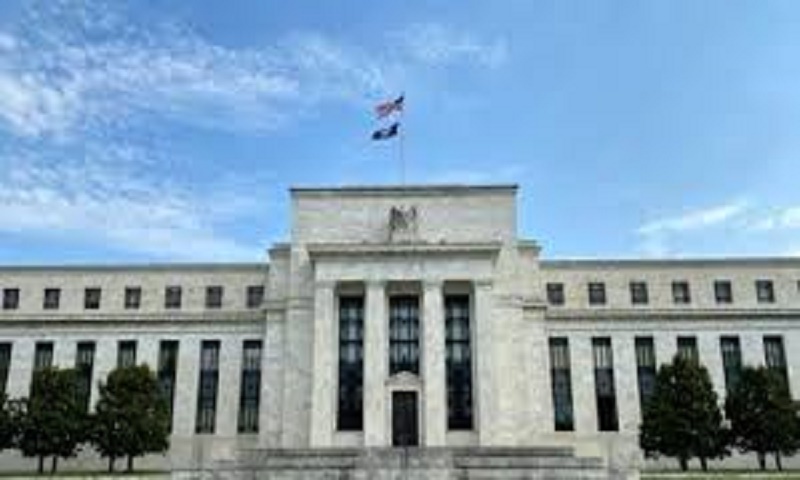 The Federal Reserve meets next week amid mixed signals on the health of the US economy, with some sectors bouncing back from the coronavirus-caused downturn and others struggling, reports AFP.

Retail and new home sales were among those showing growth over the last two months but the Labor Department said last week new claims for unemployment benefits had increased week-on-week after months of declines.

Analysts say the mixed indicators won’t be enough to get the rate-setting Federal Open Market Committee (FOMC) to change course, particularly not after it cut the benchmark lending rate to 0-0.25 percent in March as the pandemic hit.

“We don’t expect much to come out of this particular meeting,” said Jonathan Millar, deputy chief US economist at Barclays Investment Bank.

The two-day meeting beginning Tuesday comes as cases of coronavirus surge again, particularly in the southern and western United States, raising fears that the world’s largest economy is set for a prolonged downturn.

The Fed has offered trillions of dollars of liquidity to keep markets moving amid surging unemployment and sharp drops in activity, while warning in its “beige book” survey released earlier this month of a “highly uncertain” outlook.