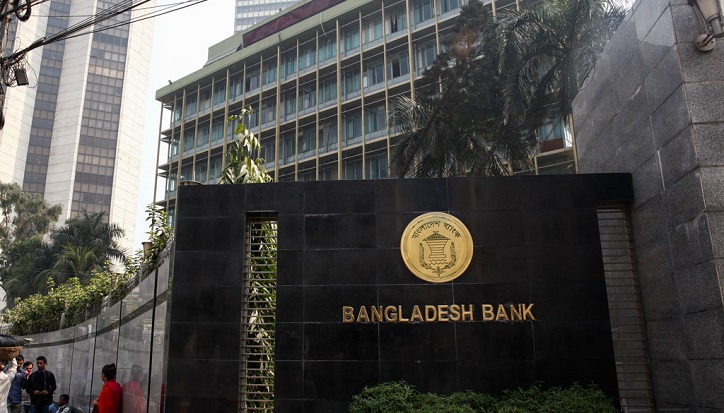 The volume of deposits in the country’s banking sector has seen a 10.94 per cent year-on-year growth in June this year despite the coronavirus pandemic, according to Bangladesh Bank’s latest data.

Bank deposits stood at Tk 11.37 trillion at the end of June this year, up from Tk 10.64 trillion during the same period last year, latest data from Bangladesh Bank (BB) suggest.

However, the deposit growth was 12 per cent in December last year.

Bangladesh Bank’s spokesperson and Executive Director Serajul Islam said the banking sector has been working restlessly both in rural and urban areas to help keep economic activities afloat amid the coronavirus crisis.

“The banks’ branches and agent banks have expanded their network across remote areas, adding more people to the banking network. This has also contributed to a rise in deposit volume,” he added.

Financial analysts see the rise in bank deposits, despite the reduced deposit rate of 6 per cent, as a good sign for the economy.

Dr Mirza Azizul Islam, former finance adviser of a caretaker government, said people are preferring banks for keeping their money as many depositors were affected by the irregularities at some non-bank financial institutions.

Besides, people are more aware of the benefits of banking than before and they prefer to deposit money in banks instead of keeping cash in hands, he noted.

Economists said the global pandemic has created multifaceted pressure on the banking sector since the beginning of the crisis in Bangladesh.

Millions of people have lost their jobs due to the recession in the ongoing pandemic situation. Many of those who have jobs are not getting their salaries. In such a situation, saving money has become impossible for many salaried persons and small businessmen.