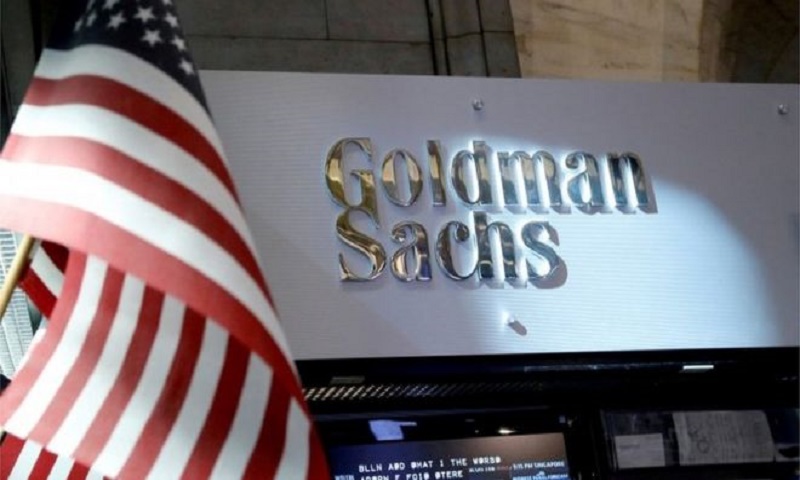 Goldman Sachs has reached a $3.9bn (£3bn) settlement with the Malaysian government for its role in the multi-billion-dollar 1MDB corruption scheme.

The deal resolves charges in Malaysia that the firm had misled investors when it helped raise $6.5bn for the country's 1MDB development fund, BBC reported.

Prosecutors say billions of dollars were ultimately stolen - including by some of the bankers involved.

Goldman said the deal was "an important step" towards resolving the matter.

"There are important lessons to be learned from this situation and we must be self-critical to ensure that we only improve from the experience," it added.