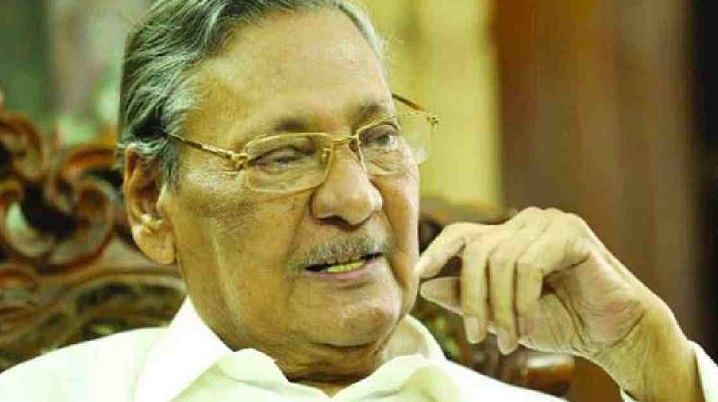 Recalling late Professor Emajuddin Ahmed’s contributions to nationalist politics, BNP senior leaders on Friday said his works will inspire the nationalist forces in the struggle for the ‘restoration of democracy’.

"Professor Emajuddin Uddin Ahmed will never return among us. But his works remain with us. His thoughts, faith, his works will ever make us stronger, give us courage,” said party secretary general Mirza Fakhrul Islam Alamgir.

Speaking at a virtual discussion, he said, “Prof Emajuddin was a strong advocate for Bangladeshi nationalism, a vigilant watchdog of independence and sovereignty, and a courageous and strong fighter for democracy. He inspired us and will do so in the future. He’ll give us the courage to fight and struggle for restoring democracy.”

BNP arranged the discussion in memory of Emajuddin, former-vice chancellor of Dhaka University (DU), where other BNP leaders recalled the contributions of the political scientists to the country and nationalist politics.

Fakhrul said Emajuddin will show the nation a path for turning Bangladesh into a liberal democratic country.

On behalf of BNP chairperson Khaleda Zia, he paid deep homage to the political scientist and prayed for the salvation of his departed soul.

BNP standing committee member Moudud Ahmed said Emajuddin was a very high level of intellectual. “Emajuddin Ahmed had been living with serious grievances in his mind for the last 13 years as he had a commitment to democracy. He left the earth with sorrow seeing democracy is slowly dying.”

On July 17, Emajuddin died of cardiac arrest at a hospital in the capital at the age of 87.

He was awarded prestigious Ekushey Padak in the education category in 1992.