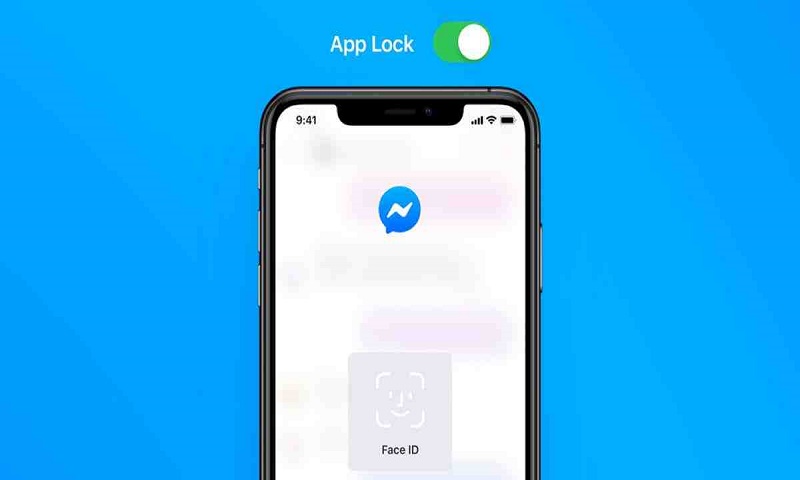 Messenger will give users more control, the company says.

App Lock, one of the features, lets users add another layer of security to private messages and helps prevent other people from accessing them, Facebook said in a statement.

It also said that this optional feature will give users the confidence to know that if a friend or family member needs to borrow a phone, they won’t be able to access a user’s chats.

App Lock uses the device’s privacy settings like fingerprint or face authentication to unlock the Messenger app, and mobile touch or face ID is not transmitted to or stored by Facebook.

The feature became available from July 22, on iPhone and iPad and will come to Android in the next few months.

The Facebook Messenger said people say that they want more control over their inbox and calls.

Facebook said that this will be similar to the message controls on Instagram, and the company will share more details when they start testing these controls.