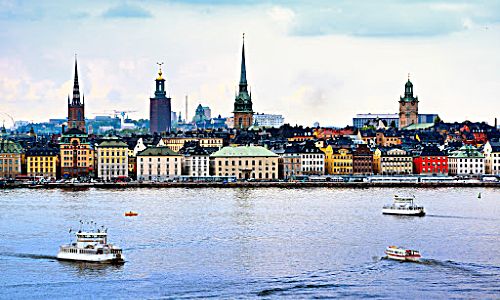 The unemployment rate in Sweden has risen to its highest level in more than two decades, the country's statistics agency has said.

The seasonally-adjusted unemployment rate among 16 to 64-year-olds reached 9.4% in June, up from 8.6% the previous month.

The figure is the highest since the late 1990s, when a severe economic crisis led to an all-time high of 11.7%.

David Samuelsson, a statistician at Statistics Sweden, said the rise was mainly due to "those who have had temporary contracts and not gotten an extension", AFP news agency reported.

Young people, meanwhile, have been affected by a lower number of summer jobs, he added.