Coronavirus: South Korea in recession as exports at 57-year low 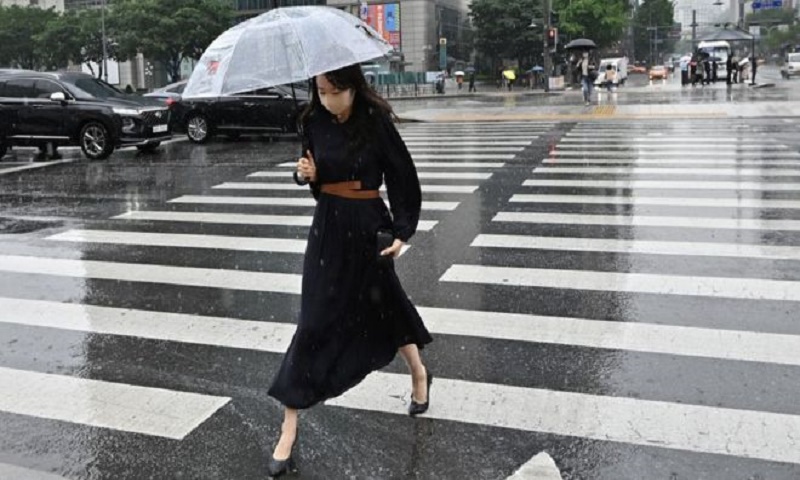 South Korea has fallen into recession as the country reels from the impact of the coronavirus pandemic.

Exports, which account for nearly 40% of the economy, were the biggest drag as they fell by the most since 1963.

In recent weeks official figures have confirmed that both Japan and Singapore have also gone into recession, BBC reported.

The South Korean government has so far implemented about 277 trillion won (£181bn; $231bn) worth of stimulus measures to tackle the effects of the pandemic on its economy.

However, authorities in the trade-reliant nation have very little control over exports, ranging from computer memory chips to cars.