Schools to reopen after Eid-ul-Azha a rumour 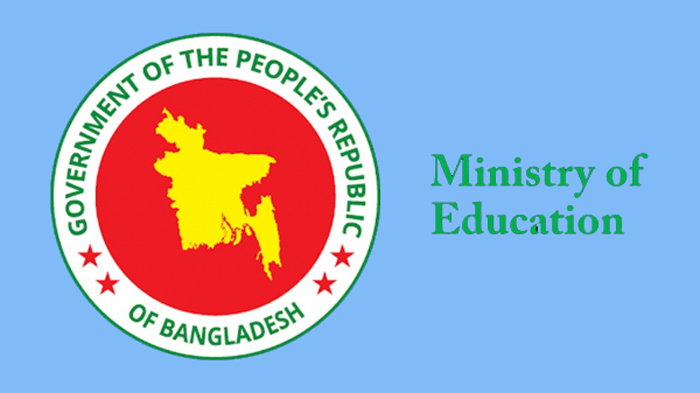 The government has not yet taken any decision on when the educational institutes of the country will reopen, said a notice issued by the Education Ministry on Wednesday night.

The notice, signed by Abul Khaer, Public Relations Officer of the ministry, was issued after a rumour was surfaced on social network saying the educational institutes of the country will be reopened after the vacation of Eid-ul-Azha.

The notice mentioned that a Facebook page named “Bangladesh Jatiya Shikkha Board” has been spreading information that the government decided to reopen schools after Eid-ul-Azha maintaining social distance—is a rumour.

The Ministry of Education has not taken such decision yet and there is no board named “Bangladesh Jatiya Shikkha Board”, it also added.

It urged students and guardians not pay heed such baseless news adding the education ministry will inform all students if it would take any decision in this regard through mass media.