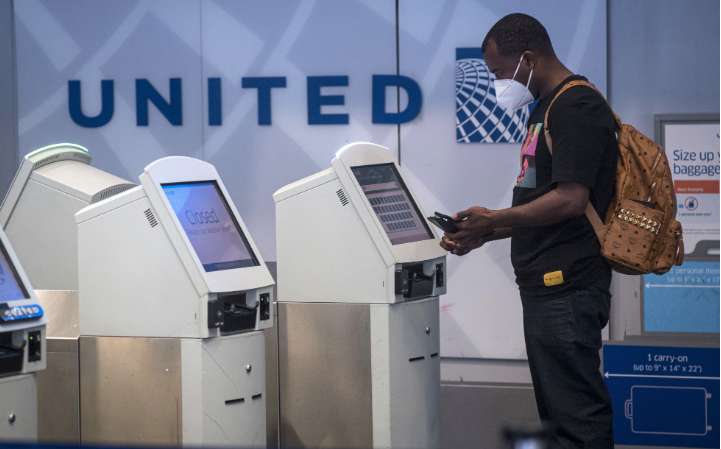 United Airlines is expanding its mask requirements for passengers, requiring that its fliers wear a face covering in all 360 airports United serves, at every step from check-in to baggage claim. Since May, the airline had only been requiring that passengers wear a mask while on board a flight.

Now passengers who believe they have “extraordinary circumstances” preventing them from wearing a mask must get permission from the airline not to wear one. United says passengers who do not comply with updated rules could be kept from boarding a flight or banned from flying again.

The move comes as the airline announced a $1.6 billion loss in the second quarter of the year — the worst loss in its nearly hundred-year history. The airline reports that it is still burning $40 million in cash each day as the coronavirus pandemic has cratered revenues by 80 percent.

Where other airlines stand: Delta Air Lines, which also require passengers wear masks starting at check-in, updated its mask policy on Monday. It is now telling customers who have a health condition preventing them from wearing a face covering to maybe reconsider flying. Those who do still want to fly will need to submit to a health consultation at the airport with a doctor provided by the airline.