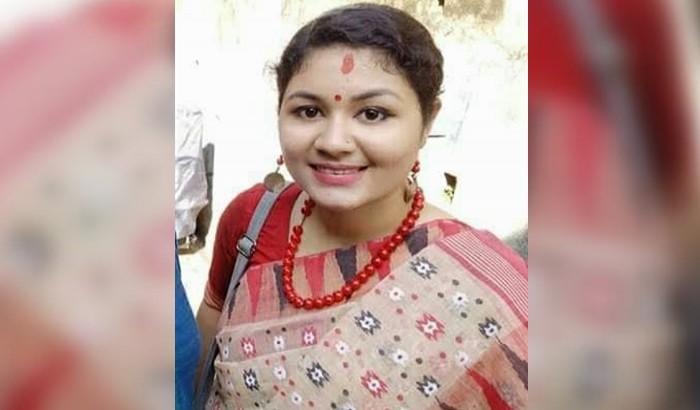 A female student of the Department of Public Administration of Chittagong University reportedly took her own life at her home in Dewanbazar of Chattogram city on Monday night.

The deceased was identified as Nilom Dhar Arpa, 23. She was a student of academic year 2013-14 and graduated last year.

Jahirul Haque Bhuiyan, in-charge of Chattogram Medical College Hospital police outpost, said Arpa hanged herself with a scarf at 11pm at her home at Jalal Colony area in Dewan Bazar.

She was brought to the hospital, where the duty doctor announced her dead, said Bhuiyan adding that the reason of death will be confirmed after autopsy.

The brother of the deceased, who appeared with the body, could not say anything about the reason behind the apparent ‘suicide’.