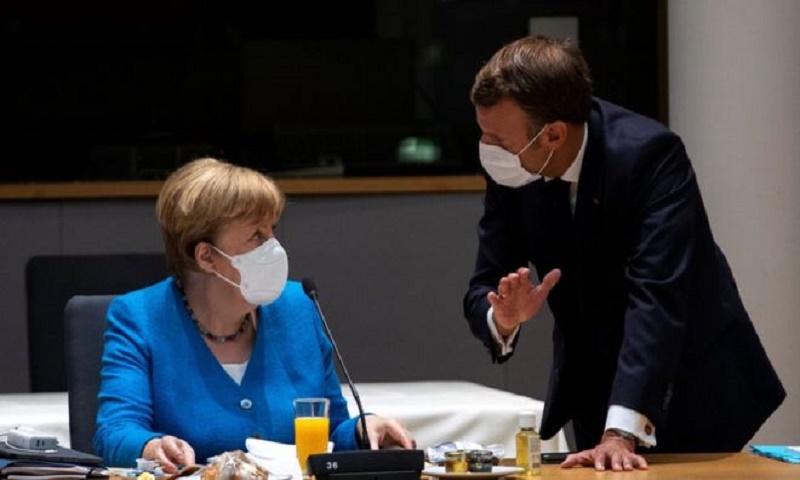 EU leaders have gathered for a third day of discussions over a massive post-coronavirus economic recovery plan.

Some member states believe the proposed €750bn ($857bn; £680bn) package is too large and should come as loans, rather than grants.

German Chancellor Angela Merkel said leaders may not reach an agreement on Sunday, as members still disagree on the fund, BBC reported.

"There is a lot of good will but also many different positions," she warned.

The unplanned third day of talks comes after a record one-day rise in new infections worldwide.

The World Health Organization (WHO) said on Saturday that new cases rose by almost 260,000 in 24 hours.

How are the EU talks going?

EU leaders first met on Friday in Brussels of Belgium to discuss the bloc's €1 trillion seven-year budget and the planned stimulus package to help countries recover the pandemic.

It is the first face-to-face meeting between leaders since governments began imposing lockdowns in a bid to stop the spread of the virus in March.