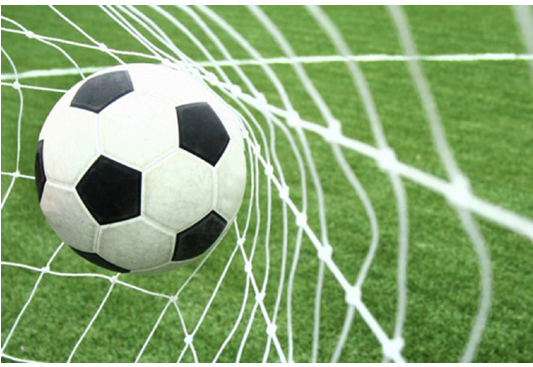 The National booters will start their conditioning camp from August 7 at Sahara Resort in Gazipur ahead of their three home matches of FIFA World Cup Qualifiers 2022.

“Our national team’s camp will be held at Sahara Resort in Gazipur…. the reporting date for the camp have been fixed at August 7-9 and the players will have to perform COVID-19 test in their respective nearest centers before joining the camp…..before joining the camp the booters will have to complete their testing formalities on August 3-5 so that they can join the camp after COVID-19 test result,” said the Bangladesh Football Federation (BFF) vice president and national team’s committee’s chairman Kazi Nabil Ahmed through a video message after the national team’s committee’s zoom meeting held today.

“After joining the camp, the booters will further go through COVID-19 test under the supervision of BFF’s medical committee. we’ll first talk with the Bangabandhu Sheikh Mujib Medical University and at the same time we’ll also discuss another health center with the same issue as back up. After getting the booters’ test results in hand, we’ll divide the players in a small groups which consist with 4 to 5 members who will not be allowed to close contact with each others for the next two weeks. The booters will work as group wise at that time their (booters) fitness will be supervised by head coach Jamie Day from England,” Nabil added.

After successfully passing the pre preparatory fourteen days camp, all the thirty booters will be allowed to do the full fledge six-weeks training together beginning from August 21 under the supervision of head coach Jamie Day, who will be available at that time, Nabil told further.

Nabil said team’s head coach Jamie Day, who is now currently staying in England, will also have to go through a quarantine period before take the charge of the conditioning camp.

The fixtures of Bangladesh of the FIFA World Cup Qualifiers Qatar 2022 will be held on October 8 and 13 and on November 12 and 17 and Bangladesh will play against Afghanistan, Qatar, India and Oman respectively on those dates.