BCB venues to be opened for players training from Saturday 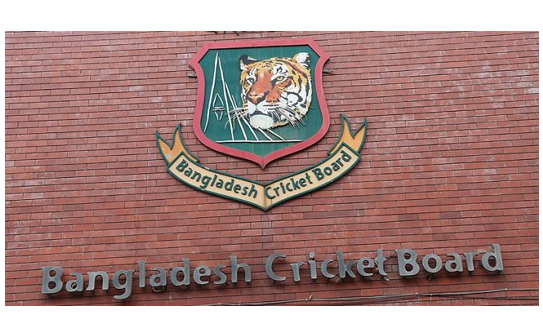 The Bangladesh Cricket Board (BCB) is set to open its all venues including the Sher-e-Bangla National Cricket Stadium from Saturday for the cricketers personal training.

The venues remained closed since mid-March following the outbreak of COVID-19.

“A total of eight cricket stadiums including the Sher-e-Bangla National Cricket Stadium will be opened for the practice from Saturday. The cricketers can avail the opportunity if they want,” BCB chief physician Dr. Devashis Chowdhury said.

The cricketers would have to train at the stadium at their individual initiative.

The BCB had already sent a mail to the cricketers, asking them about their intention to train at the SBNCS.

“Hopefully we’ll get all the names by Friday after which we will know that how many players are interested to train at this stadium,” Dr. Chowdhury said.

“There will be no group practice. BCB will set the timing of every individual’s practice. That’s why we want to know how many players are interested.”

Some of the player had already started outdoor practice of their own. Senior player Mushfiqur Rahim has been training at the Ground in Badda while players like Mohammad Saifuddin, Rubel Hossain and some other players who are at their village home also continue their outdoor training.