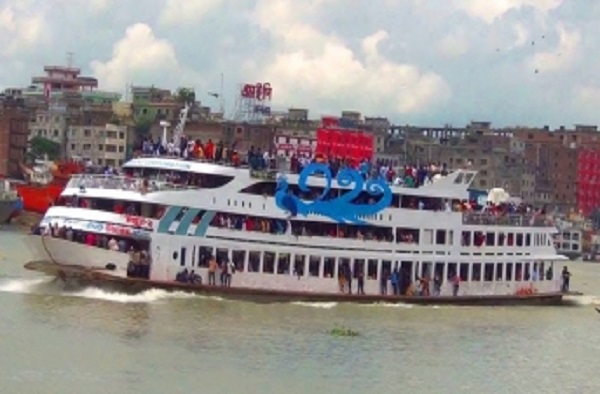 A Dhaka court placed Md Nasir Mridha, sukani of MV Mayur-2, on three-day remand in a negligent death case lodged over the drowning of ML Morning Bird on June 29.

Meanwhile, the same court recorded the statement of Mayur-2 master Abul Basher under section 164 as the IO produced after the end of his three-day remand and pleaded to record his confessional statement.

According to the police, instead of master Abul Baser, sukani Nasir was driving the Mayur-2 as it rammed into the smaller size ML Morning Bird, drowning it instantly along with its 34 passengers.