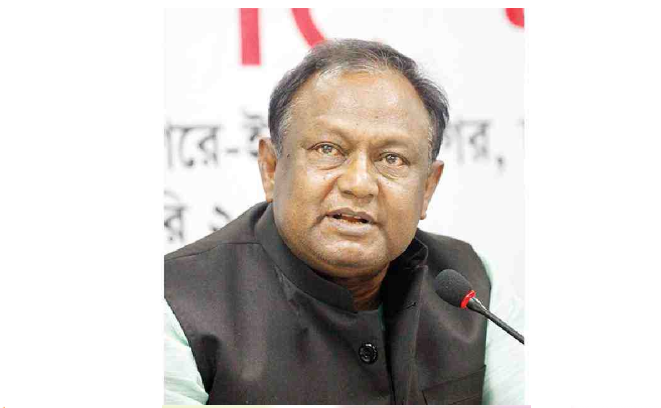 He came up with the information at a virtual press briefing on the occasion of the announcement of export targets for the fiscal year 2020-2021.

The growth in goods exports has been targeted 21.75 percent and 9.46 percent in services sector, said Tipu.

Last fiscal year, the target was $54 billion which could not be achieved for the negative impact amid global coronavirus outbreak, he said.

The target has been fixed after reviewing recent trends in world trade, the impact of Covid-19 on the domestic and global economy, Prime Minister’s announced financial stimulus, development of new products and services sector with export potential, short and medium term measures taken as per the review of the task force of the Ministry of Commerce and the growth rate achieved in the export sector last year, said the minister.

He said that due to the negative impact of  Covid-19 on world trade, the export earnings of the goods sector declined in March, April and May, but it has started increasing since June.

The minister said, “Hopefully, it'll be possible to increase the pace of exports if the right policy is followed and its implementation could be ensured on time.”

It has been decided that after six months of the current financial year, the $48 billion exports target announced today will be redefined by reviewing and analysing the global economy and the dynamics of country’s exports, he said.

The minister said that with the sincere efforts of all concerned, it will be possible to achieve the announced targets.