Coronavirus claims life of another police personnel in Cox’s Bazar 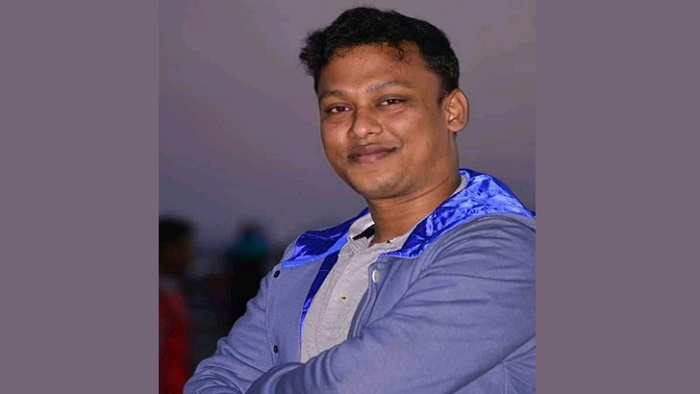 Another member of the Bangladesh Police died from COVID-19 infections in a hospital in the capital on Thursday morning.

The deceased was identified as Chhoton  Dev, 29, son of Sadhan Dev, hailing from Batajuri village of Chattogram. He was a constable of special branch of Cox's Bazar District police.

He breathed his last at Rajarbagh Central Police Hospital while undergoing treatment.

Chhoton was admitted to the hospital on June 10 after he was tested positive for Covid-19, he said.

As of Tuesday, the total number of infections from Covid-19 in the police force was around13,032, according to a tally of Police Headquarters.

Of the infected, nearly 9,500 made recovery and most of them rejoined work.