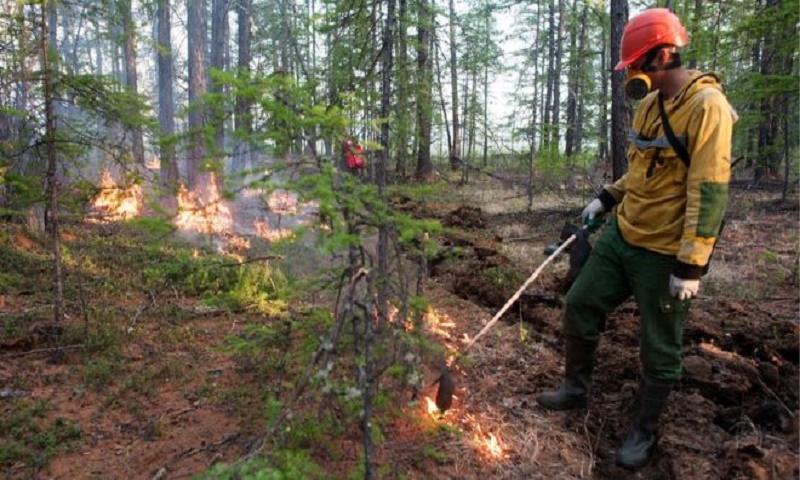 A record-breaking heatwave in Siberia would have been almost impossible without human-caused climate change, a study has found.

The Russian region's temperatures were more than 5C above average between January and June of this year.

Temperatures exceeded 38C in the Russian town of Verkhoyansk on 20 June, the highest temperature ever recorded north of the Arctic circle.

The Arctic is believed to be warming twice as fast as the global average, BBC reported.

An international team of climate scientists, led by the UK Met Office, found the record average temperatures were likely to happen less than once every 80,000 years without human-induced climate change.

That makes such an event "almost impossible" had the world not been warmed by greenhouse gas emissions, they conclude in the study.