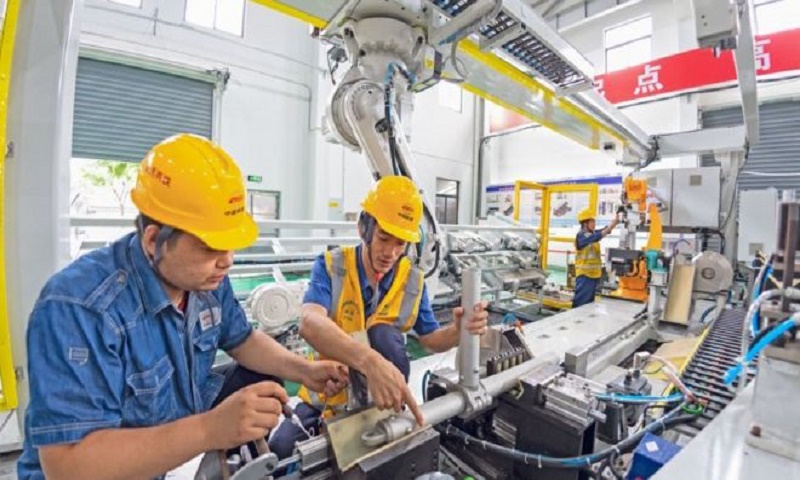 The world's second biggest economy saw a sharp decline in the first three months of the year during coronavirus lockdowns.

The numbers are being closely watched around the world as China restarts its economy.

The figure is higher than experts were predicting and points towards a V-shaped recovery - that is, a sharp fall followed by a quick recovery.