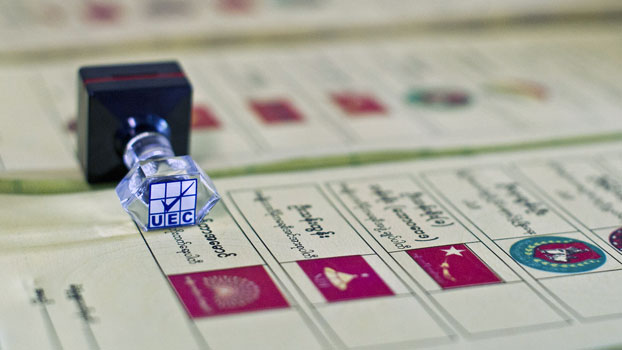 The UN’s new Special Rapporteur on human rights in Myanmar has questioned whether this year’s elections scheduled for November will be free and fair.

“The people of Myanmar deserve a free and fair election this November,” Thomas Andrews told the UN Human Rights Council, “and this includes respect for the right to vote regardless of one’s race, ethnicity or religion, freedom of expression and assembly, and access to information and a free press. It will also require that steps are taken now to assure that those in conflict areas will be able to exercise their rights.”

Political reform began in Myanmar 10 years ago after nearly 50 years of military rule.

“At issue today is whether that reform will continue,” Andrews said in a statement issued in Geneva on Wednesday.  “Will the military, or Tatmadaw, be based on service to the nation – accountable to its people through their duly elected civilian representatives – or will it be beyond the reach of civilian government authority and accountability?”

He voiced particular concern over escalating fighting in Rakhine State, which has displaced even more civilians at a time when hundreds of thousands of Rohingya driven from their homes are still living in deplorable conditions in refugee and displacement camps and villages, lacking basic rights and unable to move freely.

Andrews said his primary constituents are those whose human rights are under threat or under siege, and also pledged to engage with and listen to the Government of Myanmar on issues of human rights.

He called on the Myanmar military to observe the U.N. Secretary General’s call for a global ceasefire, and he encouraged the Government of Myanmar to cooperate with existing international justice mechanisms, including the International Court of Justice, the Independent Investigative Mechanism for Myanmar and the International Criminal Court, to ensure accountability for alleged international crimes. The chairman of Regent Group was arrested from the border area of Debhata upazila in Satkhira on early Wednesday (today).

Rapid Action Battalion arrested Shahed with illegal arms in a special drive from the bank of Labangaboti River in Komarpur village around 5:00am, said Lt Col Ashique Billah, director of RAB's legal and media wing.