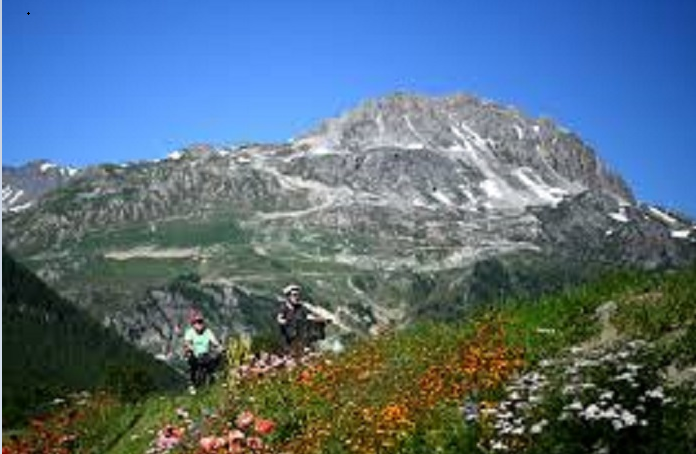 Two climbers have died after plunging from the rocky face of a popular mountaineering route in the French Alps, rescue services said Wednesday.

The bodies of a 40-year-old Dutch man and a 30-year-old French woman were found Tuesday afternoon near the Chapelle de la Gliere, a rocky ridge in the Chamonix valley, not far from the Mont Blanc.

The cause of the accident was not immediately clear, authorities said.

Also on Tuesday, a 71-year-old hiker was killed after falling near the summit of the Mont de Grange, in the French Alps near the Swiss border.

Waves of climbers and tourists head to the picturesque peaks each summer, prompting warnings from officials that the challenging routes should not be underestimated.

Last week, authorities reported the first death of the season on the Mont Blanc, Europe’s highest peak, which attracts nearly 25,000 climbers every year.

The 65-year-old man was making his descent when he unhooked himself from his partner’s rope thinking the terrain was less risky, but slipped on a patch of snow and fell 500 metres (1,600 feet), rescue services said.