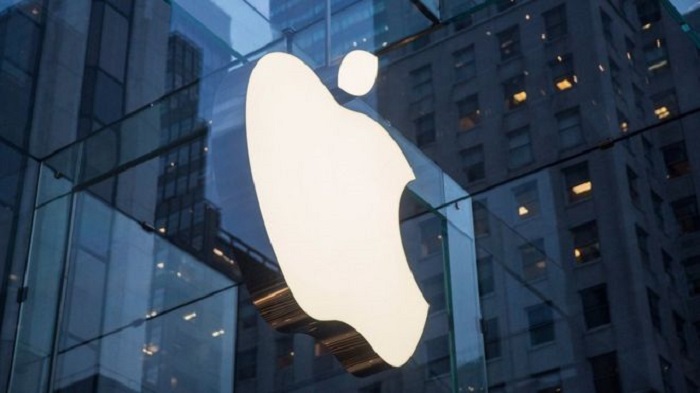 However, it has the right to appeal the decision to Europe's highest court, the European Court of Justice.

The Irish government - which had also appealed against the ruling - said it had "always been clear" Apple received no special treatment.

"The correct amount of Irish tax was charged... in line with normal Irish taxation rules."

EU Competition Commissioner Margrethe Vestager, who brought the case, said she would "study the judgment and reflect on possible next steps".

The European Commission brought the action after claiming Ireland had allowed Apple to attribute nearly all its EU earnings to an Irish head office that existed only on paper, thereby avoiding paying tax on EU revenues,

The commission said this constituted illegal aid given to Apple by the Irish state.

In Wednesday's ruling, the Luxembourg-based General Court sided with that position, saying there was not enough evidence to show Apple was given preferential treatment.

The ruling could spell bad news for EU efforts to crack down on other cases of alleged corporate tax avoidance.

Margrethe Vestager has spent much of her time in office campaigning against tax schemes she argued were anti-competitive. However, last year she lost a case against Starbucks which was accused of owing €30m in back taxes to the Netherlands.

Rulings over Ikea and Nike's tax arrangements in that country are also due soon.

"This will be a very welcome outcome for other multi-nationals who have been watching this case closely."

However, he said Brussels was likely to appeal and EU efforts to tackle tax avoidance would continue.

"We expect the EU to continue applying pressure in this area," he said.