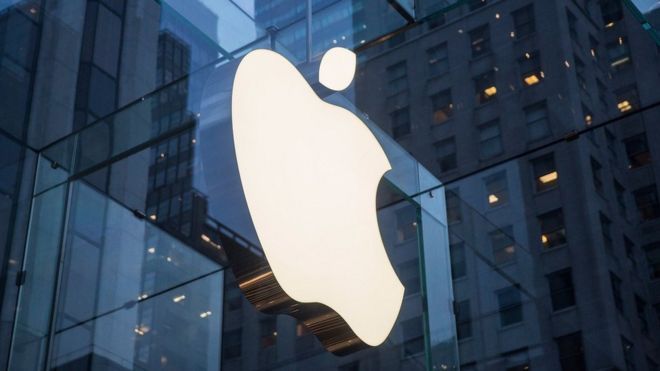 The European Commission brought the action after claiming the Irish government had allowed Apple to attribute nearly all its EU earnings to an Irish head office that existed only on paper.

It claimed this had allowed the tech giant to avoid paying €13bn of tax on EU revenues and given it an unfair advantage over competitors based in Ireland.

The ruling could spell bad news for the EU efforts to crack down on other cases of alleged corporate tax avoidance.

European Competition Commissioner Margrethe Vestager has spent much of her time in office campaigning against tax schemes she argued were anti-competitive.

However, last year she lost a case against Starbucks having alleged it owed taxes of €30m in the Netherlands. Rulings over Ikea and Nike's tax arrangements in that country are also due soon.