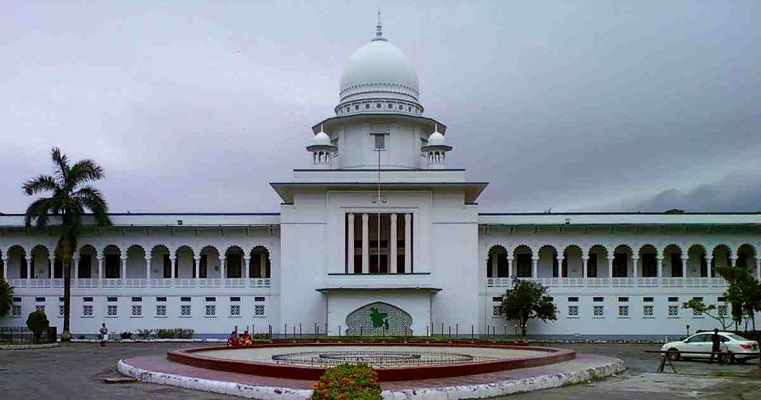 The High Court (HC)  ordered on Wednesday United Hospital authorities to give Tk 30 lakh each to the families of four patients, who were killed in a devastating fire that engulfed the hospital’s makeshift corona unit on May 27, within 15 days.

A High Court virtual bench of Justice M Enayetur Rahim passed the order after holding a hearing on a writ petition filed in this regard.

“The court on June 29 had ordered the hospital authorities to provide compensation through amicable settlement to the families of the victims. Later, they wrote letters to the families of all five victims, and wanted to provide money, which the four families refused. Families of Monir Hossain, however, took Taka 20 lakh as compensation. Today the court asked the hospital authorities to give Taka 30 lakh each to the remaining four families within 15 days,” Advocate Niaz Mohammad Mahboob, who filed and moved the writ in this regard, told newsmen.

Vernon Anthony Paul, Riyajul Alam, Khodeja Begum, Md Monir Hossain and Md Mahbub were burnt to death in the fire that engulfed the makeshift corona isolation unit raised on the premises of the hospital.