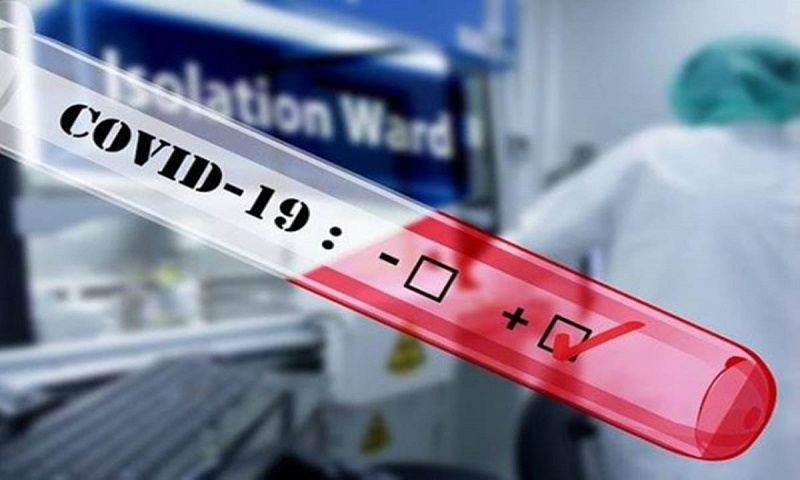 Indian Union Human Resource Development (HRD) Minister Ramesh Pokhriyal Nishank and Minister of State (HRD) Sanjay Dhotre launched a low-cost Covid-19 test developed by Indian Institute of Technology Delhi (IIT) Delhi on Wednesday. The test, Corosure, has been billed as the world’s most affordable probe free RT-PCR based Covid-19 diagnostic kit. The minister on Tuesday took to Twitter and announced that the kit will be launched on Wednesday.

The HRD minister described the launch as a “historic occasion” and lauded the team of experts at IIT Delhi for developing the diagnostic kit. The test kit uses an alternative testing method for testing Covid-19 samples and is launched by the company Newtech Medical under the name ‘Corosure’.

During the event, Jatin Goyal, managing director of Corosure, said the total cost of the kit roughly comes to around Rs 650. “This certainly makes it very affordable as compared to other probe tests that are being imported from other countries,” he said.

“This should change the paradigm of Covid-19 testing in the country, both in terms of scale and cost. The company Newtech Medical Devices, using IIT Delhi technology, can do two million tests per month at an extremely affordable cost. This is a true example of lab to market,” IIT Delhi Director V Ramgopal Rao said.

The product is approved by the Indian Council of Medical Research (ICMR) and the Drug Controller General of India (DCGI).