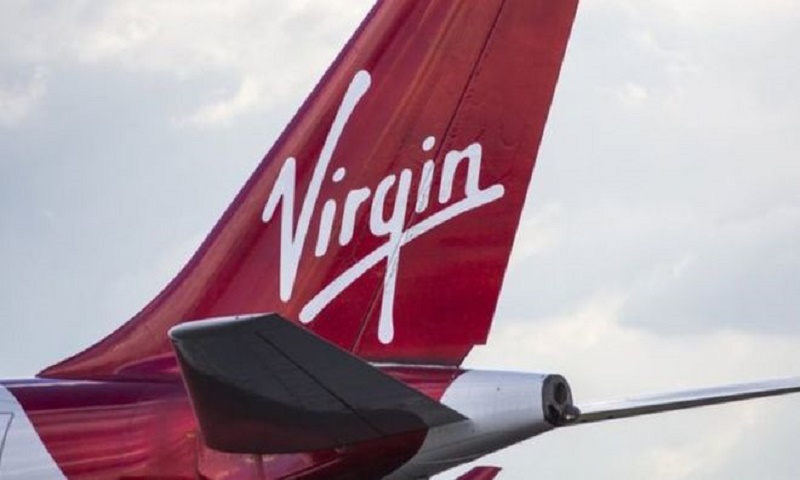 Troubled airline Virgin Atlantic has finalised a rescue deal worth £1.2bn that should protect thousands of jobs.

The billionaire Virgin boss had a request for government money rejected, leaving the airline in a race against time to secure new investment, BBC reported.

Virgin Atlantic is cutting 3,500 staff, but the airline said the remaining 6,500 jobs should be secure.

The deal includes funding from US hedge fund Davidson Kempner Capital Management, and the postponement of about £450m in payments to creditors. Virgin Group owns 51% of the airline, with the rest held by US carrier Delta Air Lines.

Virgin Atlantic said the refinancing covered the next five years and paved the way for it to rebuild its balance sheet and return to profitability in 2022.