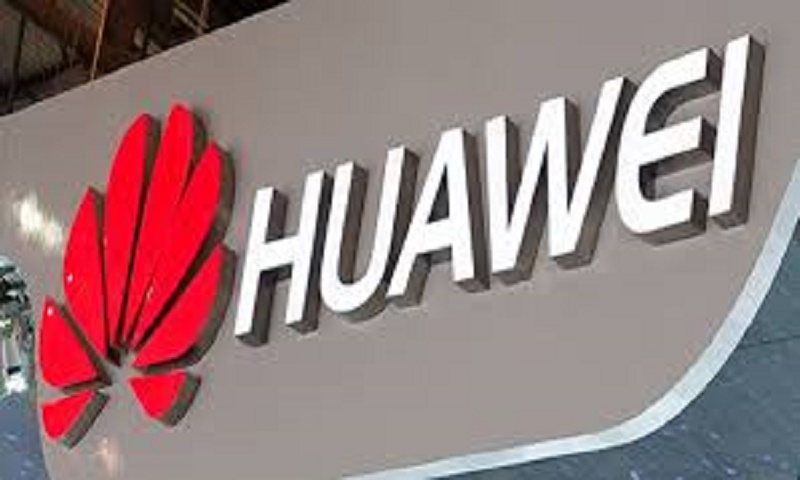 The UK's mobile providers are being banned from buying new Huawei 5G equipment after 31 December, and they must also remove all the Chinese firm's 5G kit from their networks by 2027.

Digital Secretary Oliver Dowden told the House of Commons of the decision.

It follows sanctions imposed by Washington, which claims the firm poses a national security threat - something Huawei denies.

Mr Dowden said the move would delay the country's 5G rollout by a year, BBC reported.

The technology promises faster internet speeds and the capacity to support more wireless devices, which should be a boon to everything from mobile gaming to higher-quality video streams, and even in time driverless cars that talk to each other. 5G connections are already available in dozens of UK cities and towns, but coverage can be sparse.