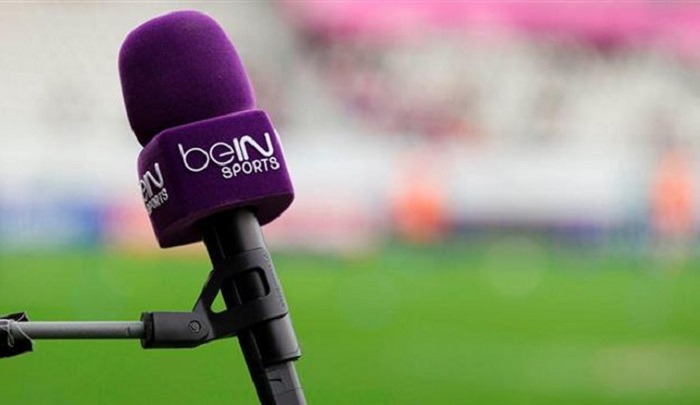 Saudi Arabia said Tuesday it has permanently revoked the licence of Qatari broadcaster beIN Sports and slapped it with a fine of $2.7 million over alleged "monopolistic" practices.

Subscribing to beIN, the Arab world's leading sports channel which has exclusive rights to several key tournaments, has been difficult for Saudi fans since the kingdom's 2017 boycott of Qatar.

Just days after Riyadh and its allies cut ties with Doha, Saudi Arabia banned the sale and distribution of beIN receivers and blocked Qatari websites as well as all transactions with its former ally.

In 2018, Saudi Arabia's General Authority for Competition (GAC) said it was revoking the broadcaster's licence and imposing the 10-million riyal ($2.7 million) fine, according to local media.

On Tuesday, the GAC said a Saudi administrative court had upheld the decision.

The GAC said beIN had "abused its dominant position through several monopolistic practices" that violated the kingdom's competition law.

In a statement, BeIN dismissed the decision as "nonsensical", which it said had come after "sham legal proceedings".

"The very idea that permanently banning a leading competitor from a market could in any way promote competition is plainly absurd," beIN said in a statement.

BeIN has alleged that since August 2017 a vast and sophisticated Saudi bootlegging network known as "beoutQ" illicitly transmitted its programmes via Riyadh-based satellite provider Arabsat.

The World Trade Organization ruled earlier in June that Riyadh had failed to protect the intellectual property rights of beIN by refusing to take action against beoutQ.

The ruling could have serious implications for a proposed 300-million-pound ($370-million) Saudi-backed takeover of English Premier League club Newcastle United.