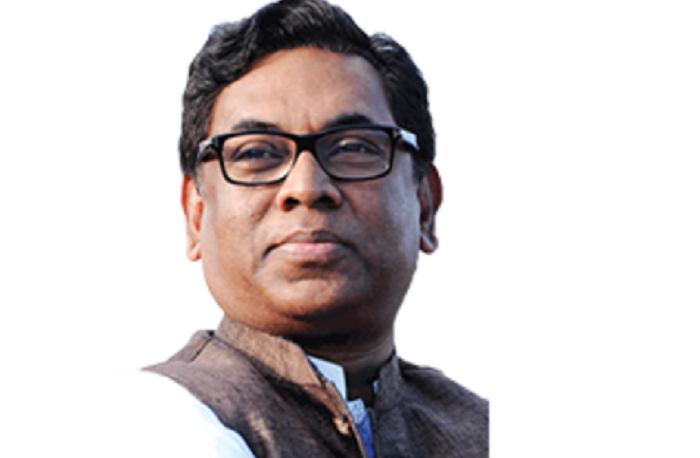 He made the call through a videoconference while addressing the signing ceremony of two companies—NWPGCL from Dhaka and CMC from Beijing—to form a joint venture company in renewable energy sector to implement different projects in Bangladesh.

As per the agreement, the new company, named Bangladesh China Power Company Limited (Renewable), will set up a number of solar power plants having total capacity of 500 MW in different places across the country.

The first such project will be a 310 MW solar power plant.

The CMC (China Export Import National Machinery Corporation) has already have a partnership with the NWPGCL (North-West Power Generation Company) which earlier formed a company - BCPCL to implement a 1320 MW coal-fired power plant in Payra.

The first unit, having 660 MW, of the 1320 MW started generation to supply power the national grid.

Appreciating CMC’s role in Bangladesh to develop power sector, Nasrul Hamid said the Chinese company has been a prime investor in the sector.

He urged the CMC to come forward to invest in the other sources of renewable like waste to energy and wind power besides its initiative for solar power.

Nasrul Hamid mentioned that Bangladesh and China have a very strong relation for long as Chinese President and Bangladesh Prime Minister had a number of meeting.

He said that the government has initiated move to set up 23 solar power plants of having 1220.77 MW, mainly of rooftop and floating plants because of scarcity of non-agricultural lands.

He said wind and waste to energy power plants are also included in the government’s initiatives.