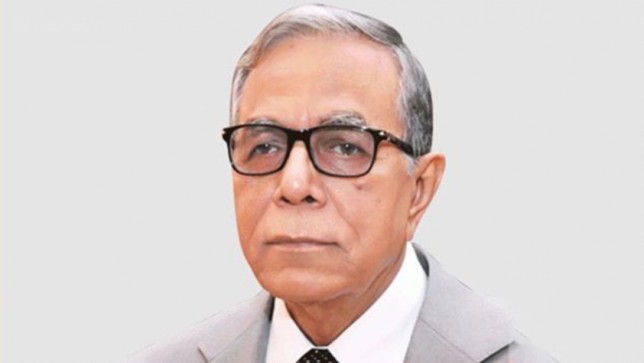 In a condolence message, the President recalled with due respect his outstanding contribution to Bangladesh’s politics and the country’s Liberation War in 1971.

The head of the state prayed for eternal peace of the departed soul and conveyed profound sympathy to the bereaved family.

Several times elected MP (Member of Parliament) from Tangail-4 constituency, Siraj served as a minister during the BNP government. He was general secretary of Bangladesh Chhatra League BCL), the student wing of Bangladesh Awami League. He was a leader of the Mukti Bahini.

Shajahan Siraj breathed his last at 3:30 pm in capital’s Evercare Hospital Dhaka at the age of 75. He left behind his wife, a son and a daughter to mourn his death.