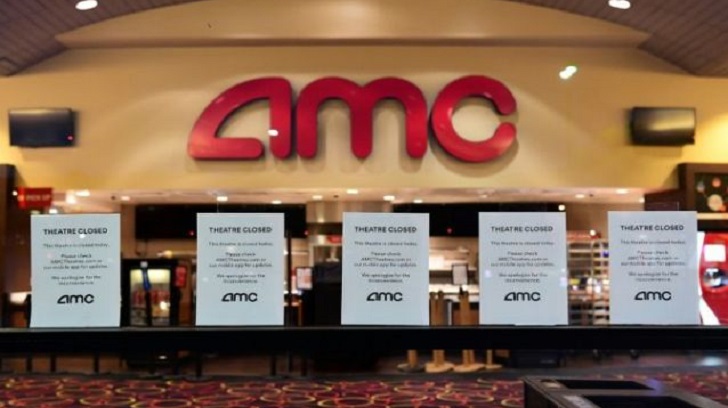 India's IT hub Bangalore goes into a new week-long lockdown later Tuesday as the number of coronavirus cases surges, while economic data from Singapore to Britain revealed the shocking extent of the damage wrought by the global pandemic.

After imposing one of the world's strictest lockdowns in late March, India had been steadily easing rules to lessen the huge economic impact -- particularly on vast numbers of poor Indians who lost their jobs.

But infections have continued to soar, passing 900,000 with almost 24,000 deaths, according to Tuesday's health ministry figures that many experts say underplay the severity of the situation.

Bangalore, home to more than 13 million people, has emerged as a new hotspot and a seven-day lockdown in the southern city is set to begin at 8:00 pm (1430 GMT).

Firms in the city's lifeblood IT sector handling the back-office operations of dozens of global corporations can continue operating, but with only half the staff allowed on premises at any one time

Transport is banned except for emergencies, and only shops selling essential items are allowed to open.

"I do not want to take chances... I am sticking up for two weeks," said Mangala, a housewife, as she joined a long queue to buy provisions.

Bihar, home to around 125 million people and one of India's poorest states, will go into lockdown on Thursday for 15 days, the local government announced, following a record surge in cases.

The western city of Pune and other states including Uttar Pradesh, home to 200 million people, badly hit Tamil Nadu and Assam have also introduced new restrictions.

Other countries have been reimposing restrictions as new infections spread like wildfire.

"There will be no return to the 'old normal' for the foreseeable future," said World Health Organization chief Tedros Adhanom Ghebreyesus, warning that without governments adopting a comprehensive strategy, the situation would get "worse and worse and worse".

California drastically rolled back its reopening plans on Monday and ordered all indoor restaurants, bars and cinemas to close again as cases soared across America's richest and most populous state.

Churches -- as well as gyms, shopping malls, hair salons and non-essential offices -- must also shut indoor operations in half of the Golden State's worst-hit and most densely populated counties, including Los Angeles.

"We're moving back into a modification mode of our original 'stay-at-home' order," said Governor Gavin Newsom, whose state was the first to close down in March, but began easing restrictions in May.

The move came as California reported 8,358 new daily coronavirus cases, bringing its total to nearly 330,000 -- including more than 7,000 deaths.

The bruising economic impact of the pandemic was starkly shown in Singapore, where the economy shrank more than 40 percent in the second quarter, plunging the Southeast Asian financial and trading hub into recession for the first time in a decade.

The worse-than-expected figures will ring alarm bells for other economies reliant on trade.

Britain also saw its economy shrink by nearly a fifth in the three months to May compared with the previous quarter as the lockdown crippled activity.

Across the globe, the pandemic has infected nearly 13 million people, killed more than 566,000 and triggered massive economic damage in the seven months since it was detected in the Chinese city of Wuhan.

Since the start of July, nearly 2.5 million new infections have been registered across the globe, with the number of cases doubling over the past six weeks, according to an AFP tally based on official figures.

Latin America on Monday recorded the world's second-highest regional death toll, declaring a total of 144,758 fatalities to pass the 144,023 recorded in the United States and Canada.

It now stands second only to Europe, where 202,505 people have died.

South Africa reimposed a nationwide curfew to prevent a "coronavirus storm" from ravaging the continent's hardest-hit nation, where new infections have topped 12,000 a day.

Meanwhile, a French expert warned that a fully effective vaccine was highly unlikely by 2021.

And in what may prove a blow to those who have recovered, researchers at Kings College London said COVID-19 survivors could lose their immunity within months, leaving them vulnerable to reinfection.